Home Game Guides How to Get Mega Ampharos in Pokémon GO 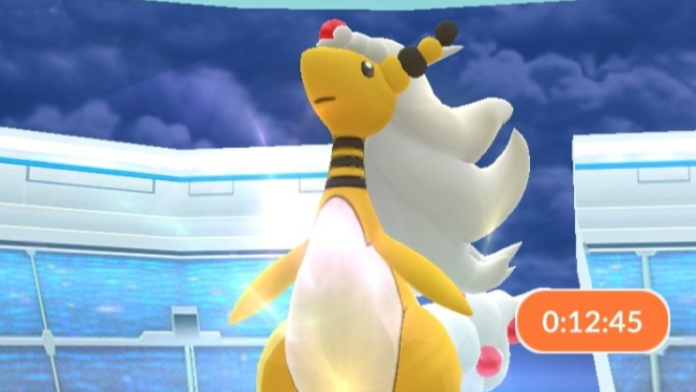 The game has been expanding its roster since its humble release with the original 151 Pokémon all the way to modern times. Today we will be talking about one of the classic Pokémon released right after the original Pokémon, Ampharos.

Ampharos is a Pokémon introduced in the Generation 2 games of Pokémon Gold, Silver, and Crystal. In Pokémon GO, it is an Electric-type region-exclusive Pokémon from the Johto region.

Ampharos is the final evolution of Mareep and has acquired its Mega Evolution form in Pokémon GO. As is with any Mega Evolution in this game, acquiring it is not very easy, but definitely worthwhile to get.

This is how players can get the highly coveted Mega Ampharos.

Mega Ampharos was released on January 19, 2021, and it differs from the normal Ampharos in a few ways. First off, it is no longer a pure Electric-type Pokémon, but a Dragon/Electric-type, gaining it some new weaknesses like Ice, Dragon and Fairy moves. It has a max CP of 4245.

Mareep needs to be given 25 Candy to evolve into Flaaffy, which then, in turn, requires 100 more Candy to evolve into the normal Ampharos. After that, to get Mega Ampharos, the normal version of Ampharos needs 200 Mega Energy the first time it evolves into Mega Ampharos. Thankfully, that cost is only for the first time around as it requires barely 20% of the same every other time, at only 40 Mega Energy.

How to Get Mega Ampharos in Pokémon GO