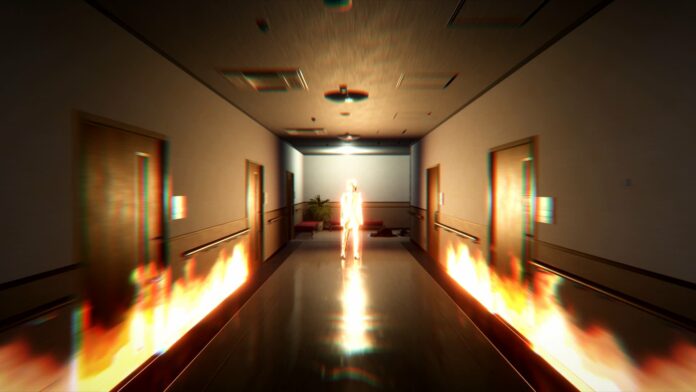 In the process of progressing the horror game, you will regularly encounter paranormal activities around. Let’s see how to open magic in Ghostwire Tokyo. The question is interesting and requires detailed explanations.

To begin with, we will mention the most interesting assault rifle with the Wind. This magical element opens almost at the beginning of the story campaign. An ability called Wind Weave is your default weapon. You can use air projectiles, charge an attack, and effectively hit several targets at once.

RELATED: How Many Chapters Are in Ghostwire: Tokyo?

Fire Weaving will appeal to fans of targeted sniper shooting with spectacular explosions. You will open it as you progress through the campaign. In the future, you will be able to improve weapons through the use of fiery spears. Pay attention to the quest A Maze of Death, available in the second chapter. After cleaning the territory, pay attention to a box, inside of which an object is lying.

In the same Chapter 2, you can find a magic bow, which is lying around in a separate suitcase. It is supposed to be able to silently kill opponents from a distance without attracting attention. Special amplifiers will turn the magic bow into an ultimate weapon.

Separately, we will mention Water Weaving, which was initially considered weak and useless because of its effect on enemies. Clean the Yashin Torii Gate found in the main campaign. The hero will be confronted by Kuchisake, a dangerous opponent who uses scissors in close combat. After a successful fight, you will get a blue glowing sphere.

How to Get Magic in Ghostwire Tokyo on Steam Deck