Home Game Guides How to Get Lifestyle Points in Sims Freeplay 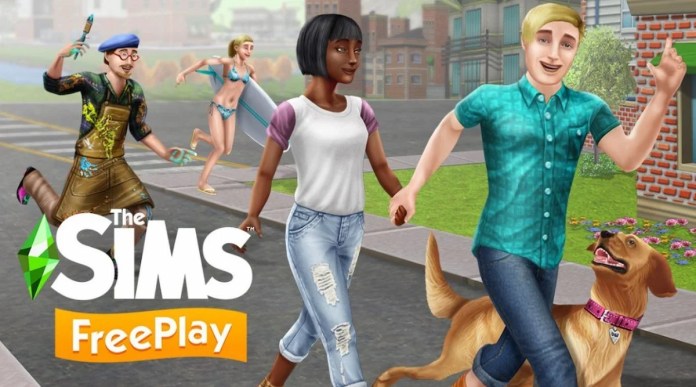 Despite releasing as far back as 2012, EA’s The Sims: Freeplay is a beautiful game that lets you create a video game version of yourself, give them some of your own real-life traits and personalities, and watch them grow to become just about anything they want to be.

The game also allows you to stay connected with other Sims by building solid relationships, falling in love, getting married, starting a family, and eventually growing old and dying at some point. There are various activities you can do in the game to get Lifestyle Points and in this article, we’ll be going over how to get Lifestyle Points in Sims Freeplay.

How to Get Lifestyle Points in Sims Freeplay

If you’re trying to get Life Points in Sims Freeplay, one of the best ways to amass them is through the Cooking hobby as it will reward you with up to 10 LPs every hour. Based on the number of ingredients you have, when you click on your stove and select cooking, Cheese and Tomato on Toast will likely be the easiest cooking options.

It only takes about a minute to prepare the meal but it does require you to have a stove and toaster and you only need them both to be at a one-star minimum, so there’s no need to worry about not having the most expensive stove or toaster in your house to get LPs.

Regardless of the number of stoves and toasters you buy, be sure to keep them arranged in a way that’ll allow the Sims to easily access them. Once done, get all your Sims together in one place and get them all to cook Cheese and Tomato on Toast using a stove.

Whenever one of your Sims finishes cooking something, you’ll get a new random item or even one that you already have. After a while, you’ll unlock chopping boards and once that’s done, you’ll be given up to 5 LPs every time a Sim cooks.

A Sim is also likely to get more Lifestyle Points after they reach cooking level 6. There are most likely other ways to get LPs in Sims Freeplay but this is one of the most effective we’ve discovered and while you won’t instantly get tons of LPs, it’ll be worthwhile in the long run.

How to Get Lifestyle Points in Sims Freeplay