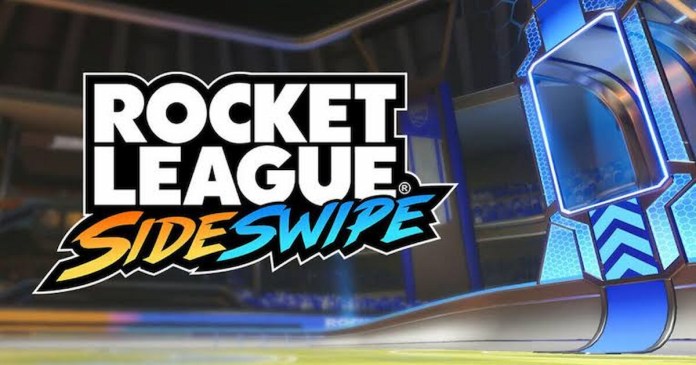 Rocket League Sideswipe is the mobile port of the popular Rocket League game on console and PC. The game combines actual soccer and race cars to create a SocCar game.

The game comes with a ton of really cool features such as the solo or team match where you can also challenge other opponents and strive to emerge victorious by scoring.

Players can pull of different tricks and even use boosts to win matches. Some of the skills include the various types of shots such as golden shot, red shot, purple shot, efc. Boosts on the other hand, increases the speed of your car for a limited time during competitive matches.

So in this article we’ll be showing you how to unlock and use the infinite boost in Rocket League Sideswipe. Let’s dive into it.

How to get Infinite Boost

It is pretty easy to get the infinite boost in Rocket League Sideswipe and below are detailed steps on how to do it.

First off, you should know that infinite boost can only be used in the Freeplay mode, which is like the game’s practice mode. You can access it by heading to the Training Tab where you’ll see Freeplay, tap on it and select Start Match.

Once you’re in a match, tap on the settings button at the top right corner of the screen and select Show Options. You’ll then see the Unlimited Boost in Freeplay option which can be enabled.

How to Get Infinite Boost in Rocket League Sideswipe