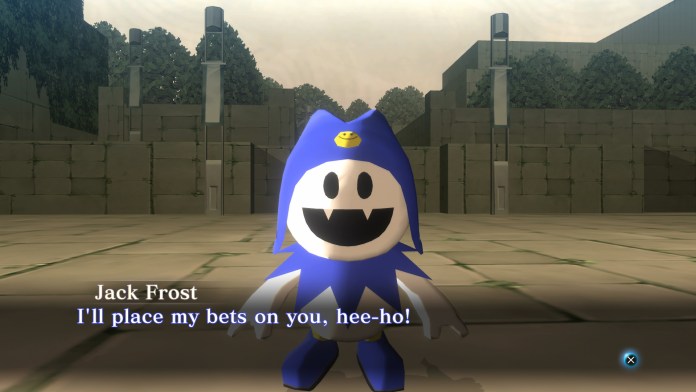 Shin Megami Tensei III Nocturne HD Remaster offers a wealth of customization options for your main character, the Demi-Fiend, with the Magatama system. By ingesting these mysterious items, it is possible to alter the character’s base stats, increase them upon level up and learn a variety of different skills that will let the Demi-Fiend head to head of the most powerful demons that roam the Vortex World that Tokyo has become.

Here’s everything you need to know about the Hifumi Magatama.

The Hifumi Magatama is available as soon as you reach the Great Underpass of Ginza. To obtain it, you will have to purchase it from the Junk Shop in the area. The Magatama price is 4,000 Macca if you’re playing on the game’s regular difficulty mode and 12,000 Macca if you are playing the game in Hard Mode.

Ingesting the Hifumi Magatama is a very good idea if you’re going for a Magic build for your Demi-Fiend, as it provides a +3 bonus in Magic. The +4 bonus in Agility and the +3 bonus in Luck also make it a very useful Magatama for other types of builds, as they grant accuracy and evade improvements and an increased chance of dealing critical hits. Ingesting this Magatama will also make the Demi-Fiend null Force attacks, but weak against Fire attacks.

Letting the Hifumi Magata continue to act violently upon level up isn’t particularly recommended, as it can either heal the entire party’s HP and MP, or paralyze the Demi-Fiend. Avoid letting it continue if you have no means of healing this status ailment.

Below you can find all the skills you can learn by ingesting the Hifumi Magatama.