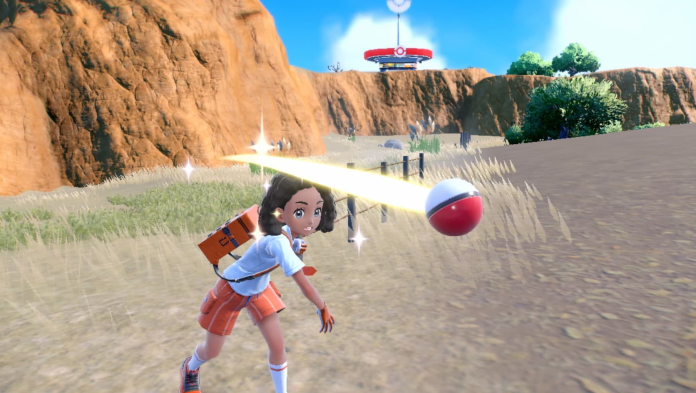 TM102 teaches a Pokemon the move Gunk Shot. Gunk Shot is a Poison type move with good power and ok accuracy. The Pokemon using Gunk Shot has 30% chance to poison the opponent. Here are the stats for Gunk Shot:

Gunk Shot can be unlocked during the Starfall Street storyline after defeating Atticus, Team Star Poison Leader, after which you can craft it at the TM Machine. It is also found at the foot of Glaseado Mountain in North Province Area One. It can be crafted using the following: 5000 LP, Grimer Toxin x 3, Croagunk Poison x 3, Varoom Fume x 3.

The move is super effective (x2) on Grass and Fairy type Pokemon. It has an average effect (x0.5) on Poison, Ground, Rock and Ghost type Pokemon. It has zero effect on Steel types. Gunk Shot is available by default on Swalot, while other Pokemon must either level up or learn via TM. Shuppet and Banette obtain it by Egg Move.

How To Get Gunk Shot (TM102) in Scarlet and Violet