Home Game Guides How to Get Florges in Pokémon GO 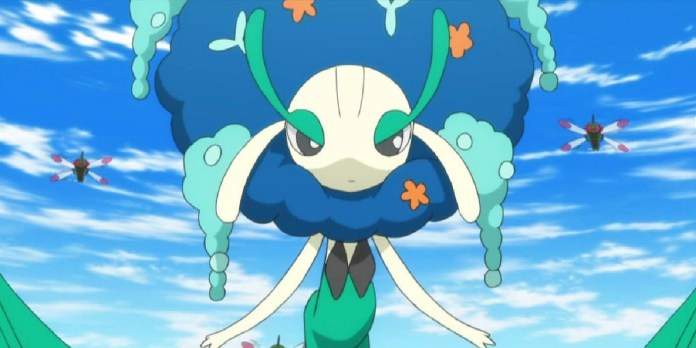 The game has been expanding its roster since its humble release with the original 151 Pokémon all the way to modern times. Today we will be talking about one of the more recent Pokémon, Florges.

Florges is a Pokémon introduced in the Generation 6 games of Pokémon X and Y. In Pokémon GO, it is a Fairy-type region-exclusive Pokémon from the Kalos region. Florges is the final evolution of Flabébé and comes in five different colors, namely Red, Blue, Yellow, White, and Orange. Each variant is an indicator to where Florges was caught, such as:

Florges was just recently released as part of the Valentine’s Day event on February 14, 2022, and this is how players can get it.

Florges evolves from Floette that evolves from Flabébé after being fed 100 candies and has earned 20 hearts as a Buddy Pokémon. Florges is only acquired via evolution, and no other means will work as of yet. So if the player wishes to acquire this newly introduced Pokémon in Pokémon GO, there is no better time than the present!

How to Get Florges in Pokémon GO