Home Game Guides How To Get Fenrir in ARK: Survival Evolved 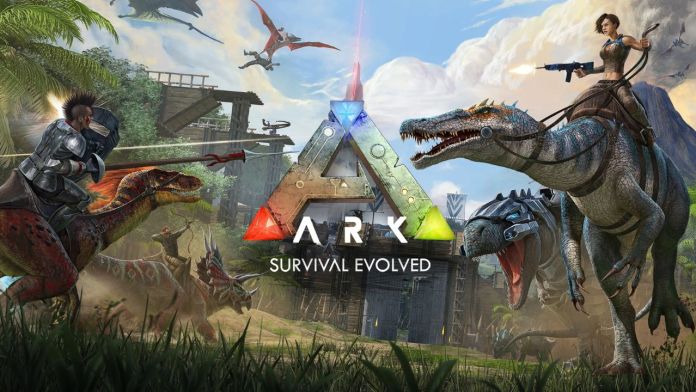 Getting Fernir in ARK: Survival Evolved

Unfortunately, getting Fernir differs from obtaining other monsters in ARK: Survival Evolved. It can not be found on the map, and the only way to acquire this beast is to defeat Fenrisúlfr. This is the final boss of Fjordur, and it is one of the most powerful bosses in the game.

Related: Where to Find Polymer in ARK Survival Evolved Fjordur

By killing it, you will get the special trophy, flag, and Cryopod. You need only equip this Cryoopod and use it to release Fernir. Moreover, released from Cryopod Fernir will be automatically tamed. So you will be able to use it against enemies, improving your in-game experience.

One of the main reasons why Fernir is considered so powerful is its skills. This monster has 3 potent skills allowing Fernir to fight against a few enemies. Check out the list below, and you will find out more about its skills.

Using this skill unleashes a terrible howl that freezes enemies dealing significant damage. It can be activated using C on PC, holding the right stick on Xbox and PS.

Freezing Bite is a primary Fernir skill that can deal a lot of damage to enemies. Moreover, all targets affected by Freezing Bite are significantly slowed down.

If you have a few Fernirs together, they will stack their stats up to x4. It is an extremely useful ability if you play with friends.

In conclusion, Fernir is one of the scariest monsters in ARK: Survival Evolved, and it is given as a reward for defeating Fenrisúlfr. So, only the most experienced players can get it. Thank you for reading the guide. Hope you find it helpful! And while you are here, make sure to read our article on how to spawn Carcharodontosaurus in ARK: Survival Evolved.

How To Get Fenrir in ARK: Survival Evolved