Home Game Guides How to Get Every Medal in COD Mobile 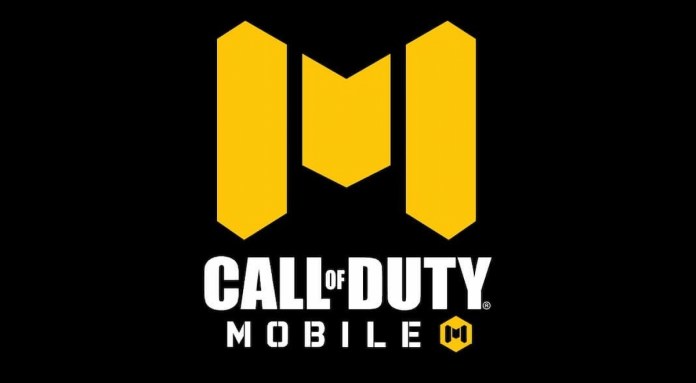 Apart from leveling up in Call of Duty: Mobile as a way to showcase your game progress and mastership, getting medals is also a cool way to show off your achievements.

The game celebrates the achievement and milestones of players by rewarding them with exclusive medals as a way of honouring their milestones.

In Call of Duty: Mobile, there’s a total of 93 medals that players can try to collect. Be that as it may, these medals won’t come easy, but they are all obtainable.

So if you’re looking to go on a wild quest of obtaining all 93 medals in Call of Duty: Mobile, we’ve compiled a list of all the tasks that you must complete to receive a medal.

Avenger – Kill an enemy who recently killed a teammate.

Back Stabber – Kill an enemy from behind with a melee weapon.

Bull’s eye – Kill an enemy with the Hunter Killer Drone.

Comeback – Kill an enemy after you die 3 or more times without getting a kill.

First Blood – Get the first kill in an MP match.

First Kill – Get the first prop kill in a game.

Headshot – Kill an enemy by shooting them in the head.

Kill Chain – Kill more than 8 enemies within a short duration.

Kingslayer – Kill the enemy with the highest score.

Knockout – Kill a player with a melee attack.

Long Shot – Kill an enemy with a long-distance shot.

Never Give Up – Get knocked down more than 3 times.

One Shot, One Kill – Kill an enemy with one shot.

Popcorn – Kill 2 or more enemies with a single grenade.

Prop Hunter – Kill an enemy after scoring the first kill with a prop.

Raining Death – Kill an enemy with a Predator Missile.

Revenge – Kill an enemy who killed you.

Savior – Kill an enemy who injured a teammate.

Stuck – Stick and burn the enemy with the Thermite or Sticky Grenade.

Survivor – Kill an enemy while injured.

Unstoppable – Awarded for every kill after 30 without dying.

Born To Win – Win a Duo or squad match with 0 kills.

Blindman – Finish a game with less than 10% weapon accuracy.

Damage Dealer – Deal more than 500 damage in a match.

Eagle Eye – Kill an enemy further than 75 meters without using a scope.

Edge Out – Win a game with no more than 4 kills.

Floater – Swim for more than 500 meters.

Getting Good At This – Win a game with a kill count between 5 and 9.

Good Arm – Kill more than 2 enemies with a grenade.

Gun Master – Kill count is over 8.

I Am Back – Kill more than 4 enemies with a shotgun.

Kill Thief – Kill 4 or enemies downed by another team.

Mistakes Were Made – Welcome to the afterlife.

Road Rage – Kill more than four enemies with a vehicle.

Sweep The Board – Win a game with more than 10 kills.

War Reporter – Survive for a long time with no damage, no healing, no revives, and no kills.

Bad Luck – Have 3 Turrets destroyed in a match in Undead Siege.

Craftsman – Repair at least 30 boards in a single match.

Deep Into the Underground – Complete the Easter Egg mission by repairing the elevator.

Fight For The Living – Kill more than 20 zombies in a single match.

Jubokko Destroyer – Cause the most damage to Jubokko in battle while in a group.

My Back Hurts – Cause the most damage in a group.

Once Again – Rescue teammates 5 times in a single match in Undead Siege.

Psionic Perfusion – Get atleast one skill from a Perk-a-cola Machine or Coin dispenser.

Purifier – Kill more than 50 zombies in a single match.

Respawn – Die less than 3 times in a single match.

Samesies – Have 4 of the same Turrets in Undead Siege.

Savior – Rescue teammates at least once in a single match.

Scorpion Smasher – Cause the most damage to Abomination in Boss battle while in a group.

Self Preservation – Get rescued at least three times by teammates in a single match.
Wrecker – Eliminate the source of the infection in Undead Siege.

Zombie Buster – Kill more than 100 zombies in a single match.

There you have it on how to get all 93 medals in Call of Duty Mobile. As mentioned above, each of these tasks can be done but it will not be easy. Good luck soldier!

How to Get Every Medal in COD Mobile