Home Game Guides How To Get Dem Bones in Skate 3 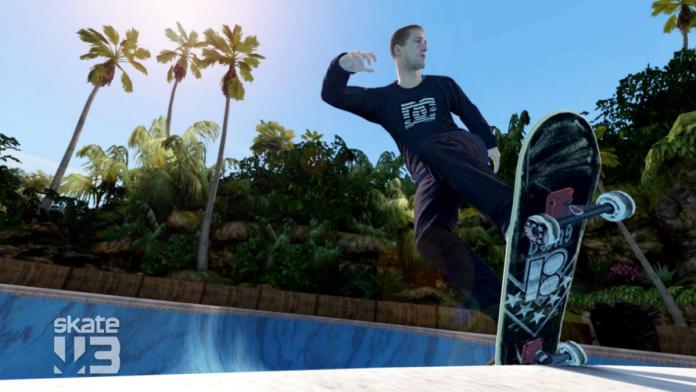 EA’s Skate 3 was a beloved skating simulator back in the late 2000s. With skate., the latest installment to the series on the way, many players are revisiting the old games just to build up hype. There are lots of secrets to find, so today we’ll show you how to get Dem Bones in Skate 3!

Although the Skate series prides itself on realistic skating physics, it also knows when to pull back and just have some fun. Just take a look at the silly unlockable characters, with Dem Bones being the most prominent example.

Dem Bones is literally just a walking skeleton man who decided to get up one day and go skate. It’s as silly as it sounds, so we’re sure you’ll want to unlock him for yourself.

To unlock Dem Bones, you’ll need to complete at least five challenges from the “Hall of Meat” challenge list.

If you haven’t already, go into your Game Settings, then go into the Control Settings, and turn on Hall of Meat Mode. With Hall of Meat mode enabled, you’ll be able to take on missions that involve crazy wipe outs.

Skate veterans will remember this mode from Skate 2, as it’s essentially the same thing, where you have to purposely bail or wipe out really hard. The worse the wipe out, the better your rating is. You can press both sticks and shoulder triggers in to purposely bail off your board.

The main difference in Skate 3 is that you now have specific objectives you must meet to complete Hall of Meat challenges. Once you complete at least five of them, you’ll unlock Dem Bones for play.

That concludes our guide on how to get Dem Bones in Skate 3. If you have any other questions or tips on unlocking secret characters, let us know in the comments below!

How To Get Dem Bones in Skate 3