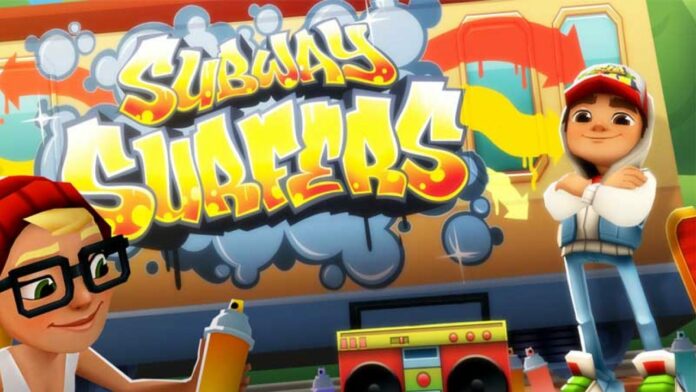 Subway Surfers has been one of the most popular runner games for many years, attracting players from all over the world with its simple and interesting gameplay. There is no ultimate goal in the game, as you can play endlessly, and the only thing you can strive for is to get new characters and skateboards. The game has an incredible variety of unique characters, and to unlock them all, you need to be a regular player of Subway Surfers. Today we will talk about the Charlie character and how to get him.

How to Get Charlie in Subway Surfers for Free

Charlie is a young boy who loves spray paint and loves graffiti. One day, he shook the can so hard that it exploded, covering Charlie completely in pink dye. After that, the character began to look like a boy-chewing gum, but it is worth noting that this appearance makes Charlie even more interesting. Some characters in the game have abilities, while others stand out only in appearance. Charlie belongs to the second group, as he has no skills, but his unusual appearance completely compensates for this.

RELATED: How to Fix Subway Surfers Crash and Lag

But unfortunately, the in-game events change about once a month, and since Barcelona was available in February/March, you can’t get Charlie anymore.

But do not be sad, as all Subway Surfers characters return to the game sooner or later. Sometimes characters will appear in the store or be available as a reward for an achievement.

We can’t say when Charlie will be back in the game, but if you visit the game from time to time, you will eventually get Charlie in your collection.

How to Get Charlie in Subway Surfers for Free