Home Guides How to Get and Use Victory Crown in Fortnite 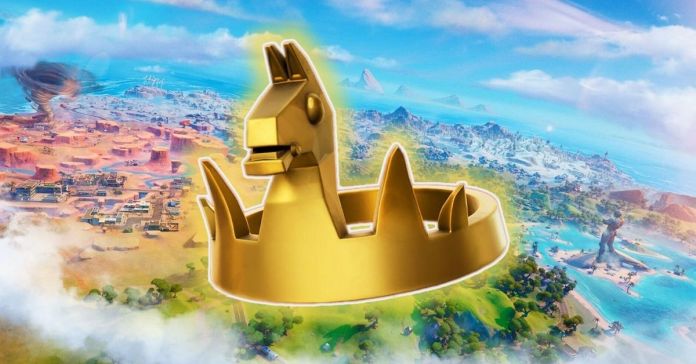 With the start of Chapter 3, Fortnite got a new item called Victory Crown. This item provides several useful bonuses, and therefore we decided to make a guide in which we will tell you what it is for and how to get it.

What Crown of Victory Gives in Fortnite

The Victory Crown is a special item that players who win the match receive. In the next game, these champions will run around with this colorful headdress, attracting the attention of other participants.

By wearing the Victory Crown on your head, you can get a bonus experience at the end of the next battle. Among other things, you will unlock the special Signature emote, which, when activated, will show you exactly how many matches you won.

How to Get the Victory Crown in Fortnite

In general, we have already said above that the Crown is given at the end of the match to those players who were the last survivors. You can also earn this item in other modes:

Among other things, you can get the Victory Crown in Fortnite by killing a player who already has this item, and then it can be picked up from the dropped body. However, it should be borne in mind that then you will already be the next target for other players, and this will be a great way to have fun for those who like massive firefights.

How to Get and Use Victory Crown in Fortnite