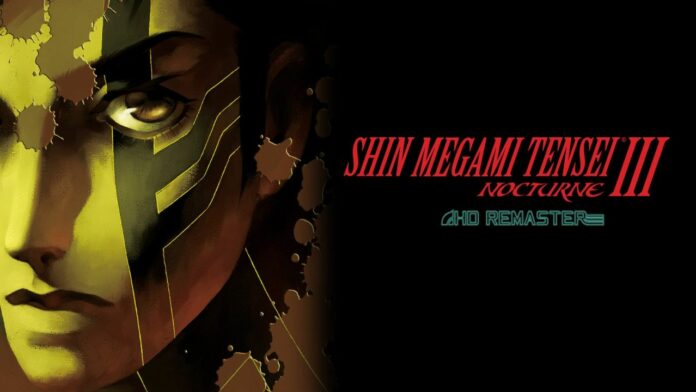 Like most Japanese role-playing games on the market, Shin Megami Tensei III Nocturne HD Remaster features a customization system called Magatama System that lets players customize their Demi-Fiend many characters with different skills and stat bonuses. Thanks to this system, it is possible to come up with all sorts of builds to take on the challenges ahead.

Here’s how to get the Anathema Magatama and all the skills it lets the Demi-Fiend learn once it is ingested.

The Anathema Magatama is a great Magatama to ingest if you’re thinking about creating a magic-focused build, as it grants a +8 bonus in Magic. This Magatama also provides a slight boost to other stats, giving a +2 in Vitality, and a +1 in Agility and Luck. Ingesting this Magatama will make you void Death attacks, but make you weak to Expel skills.

Letting this Magatama continue to act violently upon level up isn’t a very good choice, given the risks involved. If you do, you have the chance of either getting the entire party fully healed or get the Demi-Fiend cursed. If you’re far from any city, it can be a very annoying status ailment to deal with.

Here are all the skills you can learn by ingesting the Anathema Magatama. 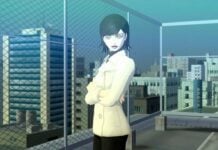