Home Guides How to Get a Gameboy Emulator on Android 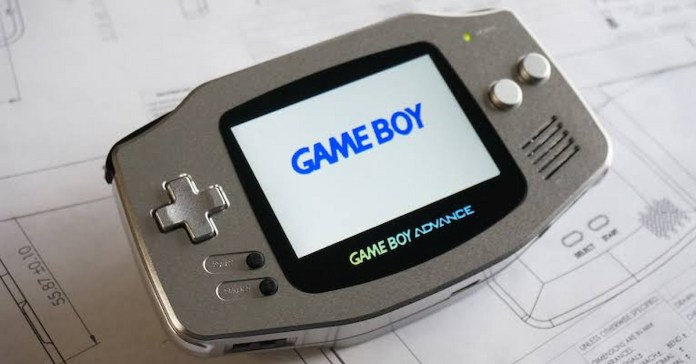 Even though technology has evolved and we now have outstanding mobile games, PCs and next-gen consoles, many of us still miss the good ol’ days of rocking the Gameboy.

It’s one of the most fun consoles ever made and years ago you could hardly get enough of it. So we definitely get why even in the age of high performance consoles and high end gaming devices, you’d still want to go back and experience GBA games once more.

So in this article we’ll be guiding you on how to get a Gameboy Emulator on your Android device and enjoy its games like you used to – only this time you won’t be replacing dead batteries.

So if you want to a ride down memory lane and revisit GBA titles on your Android device, you will simply need to head to the Google Play Store and download My Boy!.

It is an entirely free emulator that you can use to run Gameboy games on your Android device. The app comes in a free version and a paid version.

The free version will see you run GBA titles just fine but with the paid version, you’ll get some premium features such as no ads, save to and load from multiple slots (through emulator’s menu), as well as auto save & load, sync saves with Google Drive. Save your games on one device and continue on the others!

Once downloaded, you can then play your favourite classic Gameboy games such as Mario and Luigi: Superstar Saga, Pokemon Series, Mario Kart Series, Final Fantasy Tactics and others.