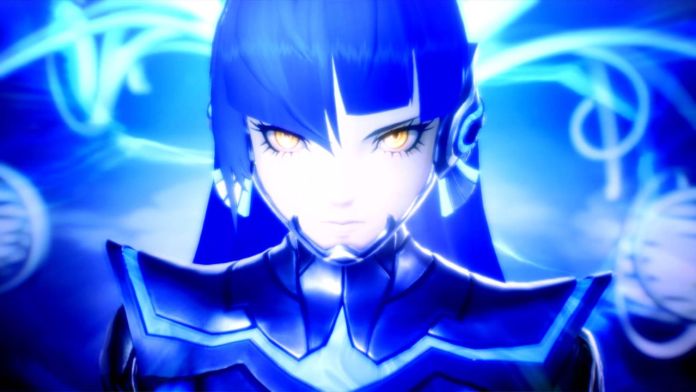 While most of the demons in Shin Megami Tensei V can be convinced to join your party by talking with them in battle, a few can only be obtained via Demon Fusion. Needless to say, these demons are considerably more powerful than regular ones, so the extra mile you will have to go to get them will be worth it.

Here’s how to fuse Hayataro and the skills it learns.

How to Fuse Hayataro in Shin Megami Tensei V

Hayataro is a demon that you will encounter even before you will be able to get it via Demon Fusion, as it is summoned by Yuzuru via the Demon Summoning Program early in the game.

Getting Hayataro into your party, however, will require you to play a good chunk of the game, as you will need to side with Hayao Koshimitsu near the end of the campaign. Once you do, you will get it into your party and unlock it as a Special Fusion.

If, for some reason, you decide to let Hayataro go, or use it to fuse other demons, you can fuse it by using Inugami and Take-Minakata, both quite common to get.

Despite being a special demon, Hayataro has a few weaknesses that may not make him a solid choice at all times, as it is weak to Force and Death attacks, although the former stops mattering once you have leveled up the demon enough for it to learn Resist Force. It nulls Electric and resists Light attacks, so take this into consideration before including it in your battle party.

Below, you will find the skills the demon learns.

How to Fuse Hayataro in Shin Megami Tensei V