Home Game Guides How to Fix Rubberbanding Lag in Overwatch 2 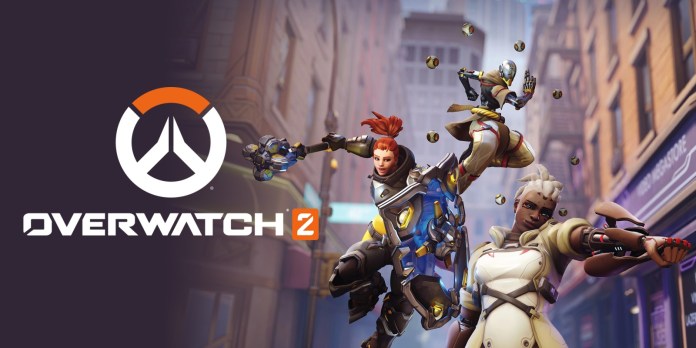 Overwatch 2 is the sequel to the incredibly fun multiplayer shooter created by Blizzard Entertainment. The game has new heroes, maps, Battle Pass, new currency, and much more. But like other similar games, Overwatch 2 has a lot of different Errors at the time of release. And in this guide, we will tell you how to fix Rubberbanding Lag in Overwatch 2.

Overwatch has a huge fan base. Therefore, when Overwatch 2 became available for download, many players immediately rushed into battle. But unfortunately, some have encountered various Errors that make the game unplayable. And one of the most common is Rubberbanding Lags.

Instead of cool gameplay, players watch their characters twitch back and forth. In addition to being very annoying, it also makes the game impossible to play. Rubberbanding lags are often caused by issues with the game servers. But there are a few ways you can make Overwatch 2 more playable.

How to Fix Rubberbanding Lag

The first thing you can try is updating the drivers on your device. Even a few outdated drivers can slow down the performance of your PC. We recommend using third-party applications that can update all your drivers at once.

Related: How to Get Out of Bronze in Overwatch 2

And the last thing you can do is check your internet connection. Try disconnecting all unnecessary devices from the network. And also, check if there are any problems with your ISP.

That’s all you need to know about how to fix Rubberbanding Lag in Overwatch 2. Follow our tips to make the game playable. And while you are here, take a look at our guide on how to find and accept Friend Requests in Overwatch 2.

How to Fix Rubberbanding Lag in Overwatch 2