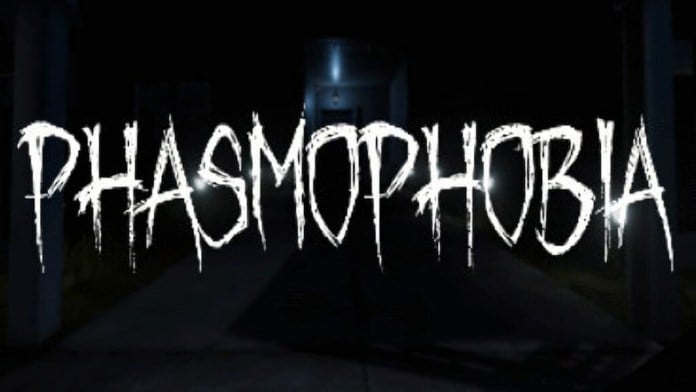 Phasmophobia is a thrilling and horrifying horror game that can scare the pants off you. And even though playing the game in flat mode on your monitor is already terrifying enough, you can choose to take things to a whole new level by playing it in virtual reality.

The game has been quite a success so far and although it’s been getting positive reviews so far, there’s a common occurrence that’s stopping players from playing the game and that is the “Game Does Not Exist” error message. There are a couple of steps you can try to fix this and in this article, we’ll be going over how to fix Phasmophobia Game Does Not exist error.

How to Fix Phasmophobia Game Does Not Exist Error

The fixes we’re about to outline in this guide are not guaranteed to fix the error and if it ends up not fixing it, then it has to be a problem from the game’s servers and you will have to wait for an update or reach out to the developers. With that said, below are some ways to fix the “Game Does not Exist Error” in Phasmophobia.

Leave random Public Lobby or Join Private Lobby. Other players also commented that it worked for them, so it might just work for you as well.

It’s always worth it to verify a game’s cache via Steam and for Phasmophobia, you can do so by opening Steam Library, right-clicking Phasmophobia, then clicking properties and entering local files. Now click “Verify Integrity of Game Files.” This will take a few minutes depending on how large and jagged the game files are.

One of the best ways to fix this error is simply to update the game because if a lot of players are facing the error, chances are the developers are aware of it and they’ve already released an update to fix it which you aren’t aware of just yet. So be sure to check if there’s an update for Phasmophobia and update your game.

Lastly, be sure you’re using the correct region to play the game because if you aren’t, that can also cause the “Game Does Not Exist” error in Phasmophobia.

How to Fix Phasmophobia Game Does Not Exist Error