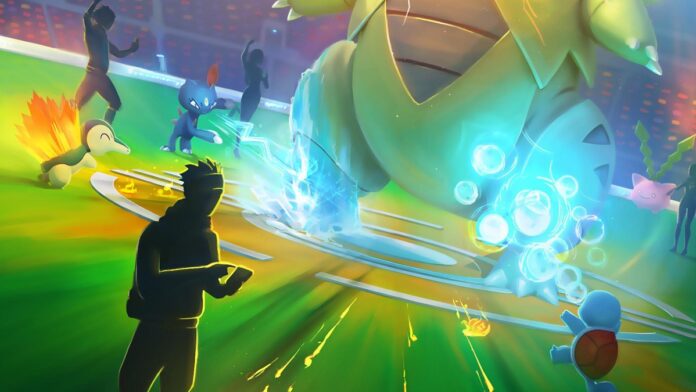 Raid Boss battles are a common concept in many online multiplayer games, which is the same for Pokemon GO. These end-game raids are skill-intensive, but come with grand rewards like super-rare and powerful items as well as the chance to capture strong and elusive Pokemon.

Everyone and their mother is trying out their luck at Raid Bosses for the chance at getting the amazing rewards, but not everybody is successful at it. Raid Bosses require proper teamwork and coordination that simply cannot be done alone. You need to get other like-minded players, local along with you to take down these large and menacing beasts.

But how exactly do you find other players to join you for Raid Bosses? Don’t worry, I have talked about some easy ways to gather players to fight in Raids alongside you, so read on below!

Yes, you can use Reddit to join different Pokemon GO subreddits that keep players in the loop for new Raid Bosses. If you want to have an even easier time finding players for Raids, join local Pokemon GO subreddits so you can tighten the pool of players that you find, as you need ones from your area specifically.

It’s pretty easy to access, here are the steps to use Silph Radio for your Pokemon GO Raids:

Coordinate Your Own Groups

Every Facebook, Discord, or WhatsApp group needed someone to start it. So why don’t you take the initiative? Create a group, share it with friends, family, and on social media, and set up some neat incentives for players who join raids to really boost up the popularity of your Raid group! 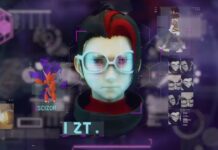 How to Beat Arlo in Pokémon GO 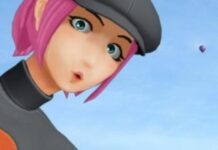 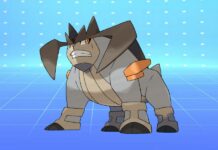