Home Guides How to Farm Money in NEO: The World Ends With You 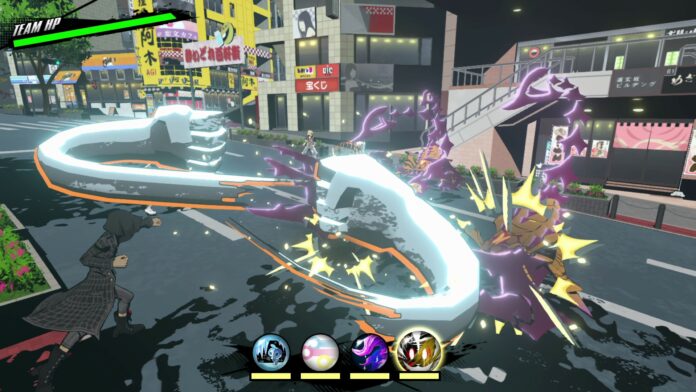 Like pretty much every other role-playing game on the market, you will need tons of money in NEO: The World Ends With You to purchase all the threads you need to survive the battles against the most powerful Noise in the game. Farming money in the game isn’t particularly complicated, but there are ways to make it more efficient, thus reducing the amount of time spent grinding.

Here’s how to farm money as efficiently as possible in NEO: The World Ends With You.

How to Farm Money in NEO: The World Ends With You

How to Get Money

Yen, which is the currency used in NEO: The World Ends With You, can be obtained fairly easily. Noise do not drop it after getting defeated, thus the only way to get it is by selling pins. Among the pins that you can obtain are Yen Pins, which cannot be equipped and whose only purpose is to be sold for actual Yen. You can get Yen Pins by defeating certain Noise, completing sidequests, and via story progression.

Selling regular Pins is also a good way to make some extra money. By lowering your level and increasing the drop rate, you will end up with a lot of duplicate pins that can be sold for a decent amount of money. To make them worth more Yen, you can level them up to their maximum level.

How to Get More Money For Your Pins

The Social Network skill tree features the ShibuPay Bonus increases the Yen that can be obtained when selling Pins. This node on the network can be unlocked by completing the Get in the Spirit sidequest during Week 3, Day 4. 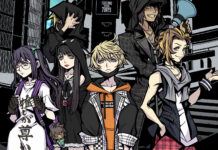 NEO: The World Ends With You: Final Time Attack Guide 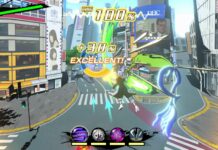 NEO: The World Ends With You: How to Perform Killer Remix Attacks

Best Food to Eat in NEO: The World Ends With You