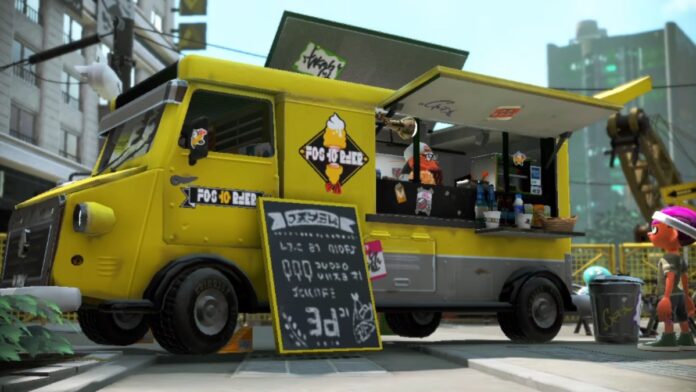 Have you been replaying Splatoon 2 to practice for Splatoon 3 and are aiming for a cracked score? If you want some special bonuses in Splatoon 2, you must check out the Crusty Sean food truck in Inkopolis Square. These meals will offer you things such as experience bonuses, special abilities, and money bonuses. However, there’s a catch involving the currency of the Crusty Bucket. Basically, to buy things from Crusty Sean, you need to use meal tickets that are earned in a specific way. Fortunately, doing so is very straightforward. This is how to farm Crusty Sean tickets in Splatoon 2.

The Plot Of Splatoon 2

RELATED: How to Get Splatoon 2 Items in Animal Crossing Pocket Camp

For those unfamiliar, Splatoon 2 is the sequel to the original third-person shooter game which takes place in a world dominated by creatures called the inklings and the octarians. Humans are long gone, having been wiped out by rising water levels thousands of years prior. Due to this, there is not a lot of drylands to share, causing fights between the octarians and inklings called Turf Wars. Splatoon 2 takes place a few years after the events of the first game and introduces new characters such as Pearl and Marina. A character returning of course is Crusty Sean, who now runs the Crust Bucket instead of the Shrimp Kicks shoe store. If you want the items at the Crust Bucket, you have to use special tickets that you get in the game.

Where To Find Crusty Sean Tickets

To get the tickets, your best option is playing in Salmon Run, the game’s multiplayer mode. In Salmon Run, you earn something at the end called Bonus Orbs. These have a chance to drop the meal tickets but in order to check for that, you have to bring the orbs to a specific place. After you finish a match, you need to exit the Salmon Run area and go to the left of the entrance. Here, you can cash in your orbs by choosing to ask for a bonus. If you get the tickets, head on over to Crusty Sean’s truck to redeem them for tasty snacks.

The bonuses from the food will help you have a better gaming output and help you enjoy Splatoon 2 more overall. If you are not familiar with the Splatoon games and love shooter games, there is certainly no better time to try them than now.

How to Farm Crusty Sean Tickets in Splatoon 2