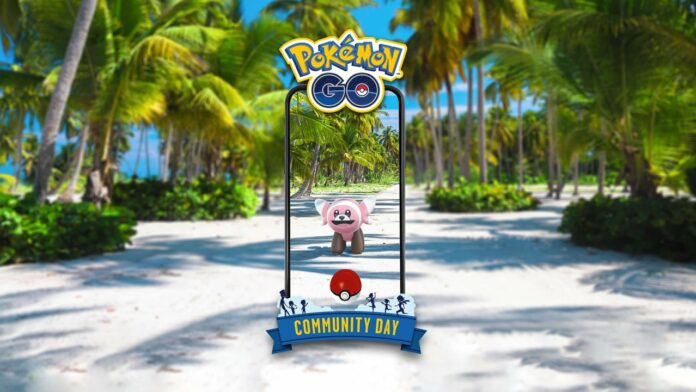 In the eyes of many fans of the series, Pokemon Go looked nothing more than a novelty to play for a few hours and then leave behind, but developer Niantic proved how the game wasn’t just a throwaway title, but a game that could rival the main entries in the series not only when it comes to popularity, but also when it comes to fun.

Over the years, plenty of Pokemon for all generations have been added to the game, including Stufful, the 7th Gen Pokemon from the Alola region. This Pokemon can evolve into the more powerful Bewear, and this is how you accomplish this.

How to Evolve Stufful into Bewear in Pokemon Go

Stufful has been introduced in Pokemon Go with the April 2022 Community Day event, and has now become one of the many creatures that can be caught while exploring the world. During the event, however, it was way easier to catch a Stufful, and so it was much easier to evolve it into Bewear for a very specific reason.

To evolve Stufful into Bewear, you will need 400 units of Stufful Candy, which can take a while to get, as you get varying amounts of them by catching Stufful. As it was easier to meet the Pokemon during the April 2022 Community Day event, it was also faster to find the required amount of Stufful Candy. It is still doable, mind you, only that you will need to be more patient, and you will need to play Pokemon Go for longer.

RELATED: Where Are Raid Battles in Pokemon GO

Evolving Stufful into Bewear during the April 2022 Community Event was also optimal not only for how easier and faster it was but also for the fact that every evolved Bewear would know the Charged Attack Drain Punch, which made its debut in Pokemon Go during the special event.

Pokemon Go is a unique take on the Pokemon experience that lets players catch Pokemon while exploring the real world. You can give the game a go, pun wholly intended, by downloading it from the App Store and Google Play Store.

How to Evolve Stufful into Bewear in Pokemon Go