Home Game Guides How to Evolve Rockruff in Pokémon GO 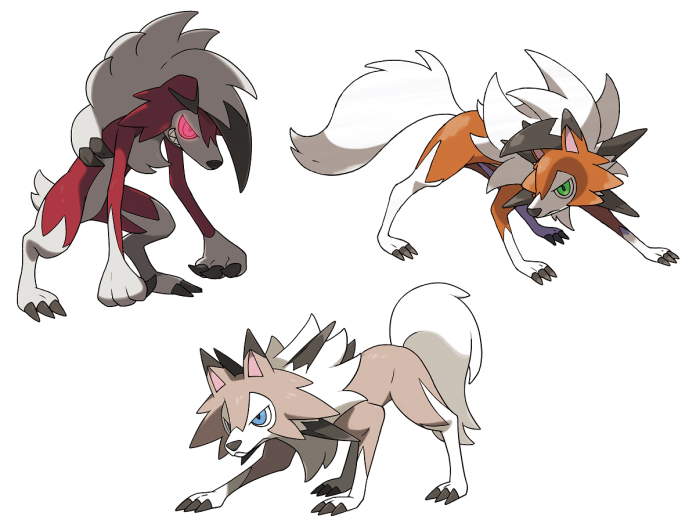 Today we will be talking about one of the latest Pokémon, Rockruff, and how to acquire it in Pokémon GO!

Rockruff is a Gen-7 Pokémon released first in Pokémon Sun and Moon. In Pokémon GO, it was released as part of the Season of Alola update that was the latest major update released recently.

Rockruff is a puppy Pokémon that evolves into quite the beast. Most players find this little Rock-type puppy Pokémon to be highly cute, and as soon as they found out about the season of Alola update, they wanted to know how to capture one.

Evolving Rockruff is possible and is not very difficult to do so.

As mentioned before, Rockruff evolves into a beast of a Pokémon named Lycanroc. This is the reason most players want to capture a Rockruff. Lycanroc is one of the hardest hitting Rock-type Pokémon in the game, and this is how players can evolve their Rockruff.

Rockruff can evolve into one of two forms of Lycanroc:

For Rockruff to evolve into either of these forms, 50 Candies are required to be fed. The forms depend on whether Rockruff is evolved during the daytime or nighttime.

There is also a third form called the Lycanroc: Dusk Form, which is currently unavailable at the time of posting, but we are keeping our fingers crossed for Niantic to release it soon as well!

How to Evolve Rockruff in Pokémon GO