Home Game Guides How to Evolve Patterbit in Coromon 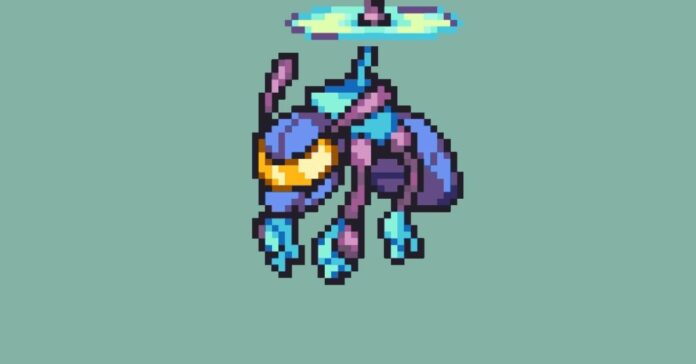 Coromon has recently appeared in the gaming world but has already managed to attract a lot of attention. Just by looking at the game, it becomes immediately clear that the game was inspired by the Pokémon series, and of course, the games have some similar mechanics. One of these mechanics is the evolution of coromons, and in this article, we will tell you how to evolve coromon Patterbit.

How to Evolve Patterbit in Coromon

Outwardly, this coromon looks like a robotic insect that has yellow glasses, red paws, and ears, as well as a small helicopter rotor on its back, thanks to which it can fly.

Depending on the strength of the coromon, you can encounter three different colors of Patterbit:

Evolving into Cyberite is not difficult, since it simply requires reaching level 60, and given the strength of this coromon, it will not be difficult to do so. But before that, you need to evolve Patterbit into Pitterbyte, and for this, you need the Pitterbyte Kernel item. Here’s how to get it:

In the end, just to add, if you are lucky enough to get a coromon like Patterbit, be sure to level up it because it will become an incredibly powerful ally.

How to Evolve Patterbit in Coromon