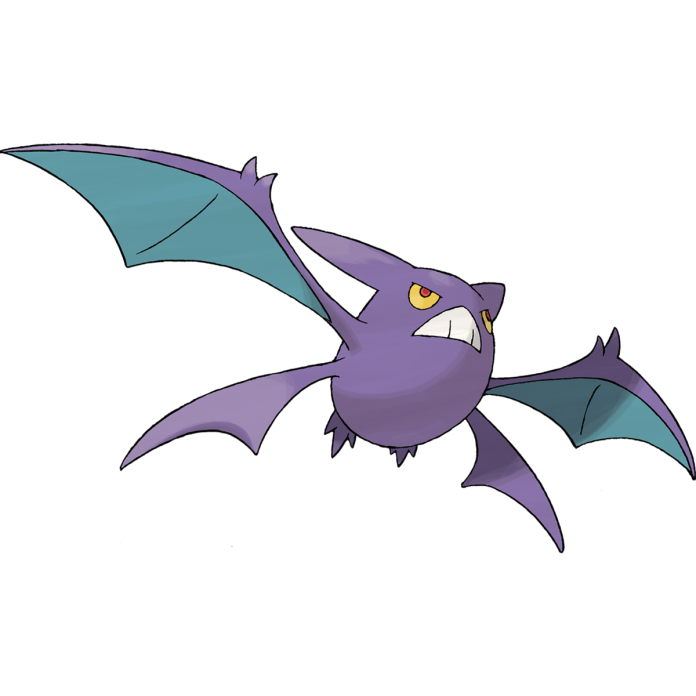 The game has been expanding its roster since its humble release with the original 151 Pokémon all the way to modern times. Of those 151 original Pokémon, some were more popular than the rest. Today we will be talking about Crobat and how to acquire it in Pokémon GO!

Crobat is a Gen-2 Pokémon released first in Pokémon Gold, Silver, and Crystal. In Pokémon GO, it was released as part of the Johto update that was the first major update since the initial 151 Pokémon were released.

Crobat is the evolved form of Golbat, which itself evolves from Zubat. Most players find Zubat to be highly annoying in regular Pokémon games because of their crazy encounter rate in most cave locations. In Pokémon GO, getting a Zubat isn’t as easy, but raising it all the way to Crobat is well worth the time spent.

How to get Crobat

Being a speedy Poison/Flying-type Pokémon with great attack stats makes this Pokémon valuable and fit a lot of different niche lineups in competitive gaming as well, being able to counter Fairy types in addition!

How to evolve Golbat into Crobat in Pokémon GO