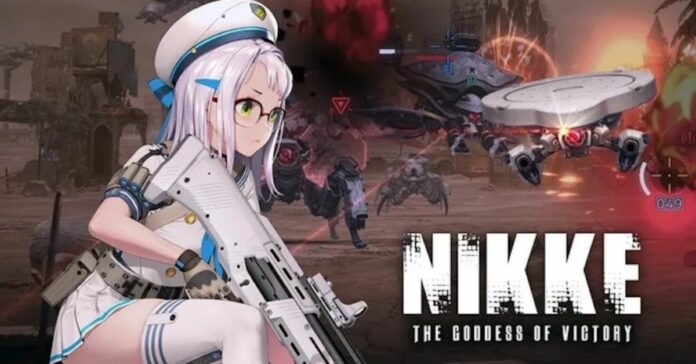 The game is a post-apocalyptic third-person shooter that’s currently scheduled to release globally sometime this year. Right now, however, the developers are recruiting for a closed beta test in South Korea, Japan and the United States.

The closed beta is to allow interested players to play the game and submit their respective feedback on how it can be improved as well as report any bug(s). SHIFT UP Corp also confirmed that the closed beta is open for both Android and iOS users and will reward participants when the game launches globally.

How to Enter the Goddess of Victory NIKKE Beta Test

Since this is a closed beta testing, the amount of people required is limited to a certain amount that’s known only to the developers. If for instance, they’re only accepting 100,000 beta testers, whoever attempts to join the beta test won’t be able to join as the limit has been reached.

You can enter the Goddess of Victory NIKKE Beta Test from the game’s official TapTap page and try your luck on whether there’s still room for more participants.

Also, note that like many other beta titles, you won’t be able to purchase in-game currencies during this period. The game has shared separate registration links for each region. Only players from the aforementioned countries can sign-up and become part of the beta test.

As for the remaining countries, we’ll have to be patient and await further announcements from the developers on a global release date.

Rest assured, NIKKE: The Goddess of Victory will feature intriguing gameplay for players and will focus on simple controls and deliver beautiful visuals as well.

How to Enter the Goddess of Victory NIKKE Beta Test