Home Game Guides How to Easily Ghost Troops in Evony 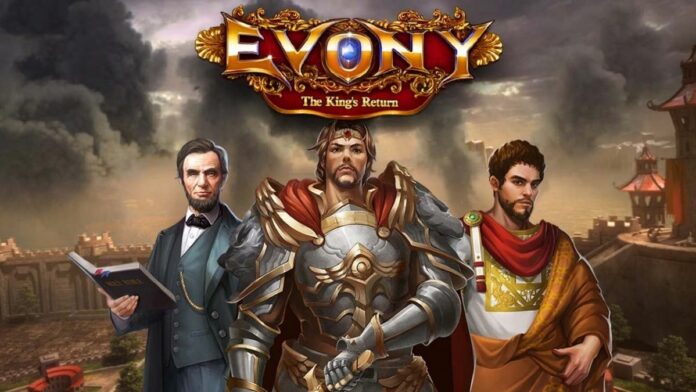 Combat is an integral part of the Evony gameplay. Other players will constantly attack you, and you will attack them in response. And it so happens that almost always, there is a strong player on the server who attacks your troops and the city. To avoid this, and minimize losses, you can use the ghost troops strategy. In today’s article, we will tell you how easy it is to do this.

How to Easily Ghost Troops in Evony

The essence of ghost troops is that at the time of the attack on your city, all the troops were outside the city. After an enemy attack, you will not lose a single warrior, and you will only need to repair the wall. The enemy will lose a lot of troops from your traps. In addition, attacking a city without troops brings almost no experience, which is why often, enemies will not even attack you, as this is not profitable.

How to Remove All Troops From the Territory of the City

That’s all you need to know about how to use ghost troops. Try to do this several times, and you will understand that everything is very easy.

How to Easily Ghost Troops in Evony