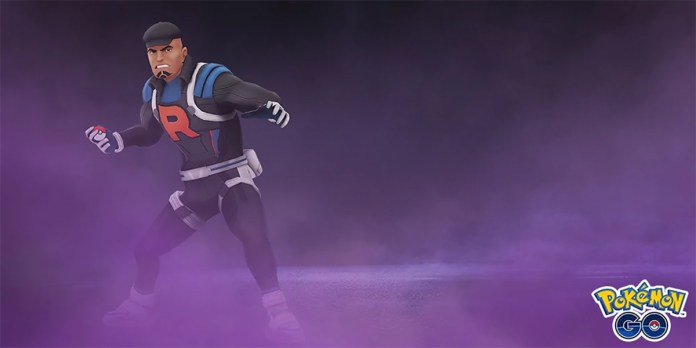 If you’re having a hard time defeating Cliff in Pokemon Go, look no further than this guide! Cliff is a powerful opponent, but with the right counters, you should be winning against him in short order. First, let’s take a look at what Cliff can potentially use in his team.

As of January 2022, Cliff’s only potential lead is Grimer. Grimer should be pretty easy compared to his other Pokemon, but a super-effective Poison Jab or Mud Slap can still deal quite a bit of damage.

Cliff’s second Pokemon will either be Venusaur, Machamp, or Crobat, with each Pokemon appearing at roughly the same rate. All three of these have a weakness to psychic type attacks, so you may wish to leverage this in your strategy.

Lastly, Cliff’s final Pokemon will be Tyranitar, Charizard, or Arcanine. Tyranitar is the most common of these, and its massive stats can pose a major obstacle if you aren’t prepared for it.

Your lead’s job will be to break through Cliff’s shields, defeat his first Pokemon, and hopefully at least make a dent in his second one as well. Grimer is weak to psychic and ground type attacks, so attackers that utilize these types aren’t bad choices.

Mewtwo is the strongest psychic attacker in the game, so it’s obviously worth mentioning. Psycho Cut enables it to fire off Psystrikes quite quickly, though you can also opt to use Confusion to rely less on charge move damage.

Alternatively, Garchomp with Mud Shot isn’t a bad choice. Sand Tomb in particular is a fantastic shield-baiting move and can even be used to decrease the defense of Cliff’s next Pokemon.

Other Pokemon of these types can also work well, but be wary of Mud Slap, as it can deal a lot of damage to choices like Metagross or Excadrill.

Cliff’s second and third Pokemon actually share weaknesses between the potential options in each slot, so this can narrow down your choice quite a bit.

Not unlike Grimer, Cliff’s lead, Venusaur, Machamp, and Crobat are all weak to psychic type attacks. If you didn’t use Mewtwo for your first Pokemon (or even if you did and still have some health left), it can absolutely devastate all three of these with a Psystrike. Metagross can also work if you have Psychic as a charge move, though Metagross generally prefers Meteor Mash and Earthquake.

Alternatively, Moltres can deal super-effective damage to both Machamp and Venusaur with Sky Attack. It has a harder time dealing with Crobat, but Crobat doesn’t resist any of its attacks and Moltres isn’t weak to anything that Crobat can do, so it’s still a fairly neutral matchup.

Cliff’s final Pokemon options all share a weakness to water, so Kyogre, Swampert, or other powerful water Pokemon are pretty good choices. Swampert even resists Tyranitar’s rock attacks due to its ground typing.

So How Do I Beat Cliff?

Many different team compositions can work when you’re battling Cliff, so don’t worry if you don’t necessarily have the Pokemon suggested here. That said, Garchomp, Mewtwo, and Swampert should be a pretty effective setup against him. Hopefully that helps you defeat Cliff!

How to Easily Beat Cliff in Pokemon Go: Tips and Cheats