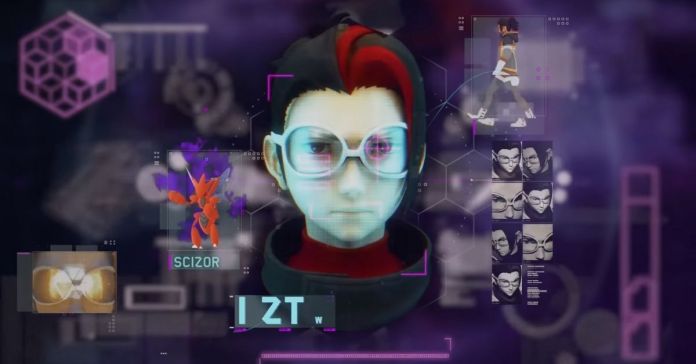 Are you struggling to beat Arlo in Pokemon Go? As a Rocket Boss, Arlo can be a formidable opponent at a glance, but with the right team, your victory is all but assured. With the tips in this guide, you should be beating him in no time at all.

As of early January 2022, Arlo always leads with a Gligar. As an unevolved Pokemon, it isn’t an especially serious threat, but its inflated stats as a Rocket Boss Pokemon don’t leave it completely negligible.

Arlo’s second Pokemon is much less predictable, as he has fairly even odds of using Cradily, Lapras, and Mawile. Considering the wildly variable typings and movesets between these three Pokemon, it’s also a bit harder to counter them.

Finally, Arlo’s third Pokemon is another pick from a pool of three potential candidates. Most common among these is Scizor, which is something of a signature Pokemon for Arlo. A little less commonly, you may also see a Gardevoir in this slot. Finally, fairly rarely, Arlo can potentially use a Snorlax as his third Pokemon.

The most common philosophy around picking a lead to fight Rocket Bosses is to use something that can spam inexpensive charge moves to quickly remove your opponent’s shields before you get to their stronger backline Pokemon. Perhaps the most common choice for this is Lucario, but Lucario’s best fast move, Counter, won’t be particularly effective against Arlo’s Gligar due to the latter’s flying typing.

Instead, it’s arguably best to abuse Gligar’s double weakness to ice and use a Mamoswine or Weavile to quickly take down Arlo’s shields with Avalanche. Kyogre is a respectable alternative since it can deal heavy damage with Waterfall and still take down Arlo’s shields with Surf, despite Waterfall’s relatively low energy generation. If you don’t have any of those, other ice or water type Pokemon should still work fairly well.

Your backline should focus on handling a large array of Arlo’s potential second and third Pokemon. As was mentioned before, Arlo’s second Pokemon options don’t share a single weakness, so there isn’t a single option that works perfectly for all of them.

That said, Lucario can deal super-effective damage against Lapras and Cradily and still hit Mawile for neutral damage. It also resists many of the first two Pokemon’s moves and can even resist Bite and Ice Fang from Mawile. Fire Fang on Mawile, however, will spell trouble. If you get stuck with this combination and your other backline Pokemon can’t handle it, you may want to switch to a fire type Pokemon to resist Fire Fang and hit back with super-effective damage.

Machamp is another option for a second Pokemon. Like Lucario, it hits hard with Counter and even doesn’t take super-effective damage from Fire Fang. It resists fewer other potential fast moves, though.

Arlo’s last Pokemon is pretty variable in terms of optimal counters, but a strong fire type like Charizard or Heatran can potentially work well. Heatran in particular will deal tremendous damage against Scizor, resist both Charm and Confusion from Gardevoir, and even resist Zen Headbutt from Snorlax.

So How Do I Beat Arlo?

A huge number of combinations of Pokemon can potentially win against Arlo, especially considering that he has nine different possible teams. That said, Mamoswine, Lucario, and Heatran should make for a fairly reliable team composition against him. Hopefully that helps you have an easier time defeating Arlo!

How to Easily Beat Arlo in Pokemon Go: Tips and Cheats