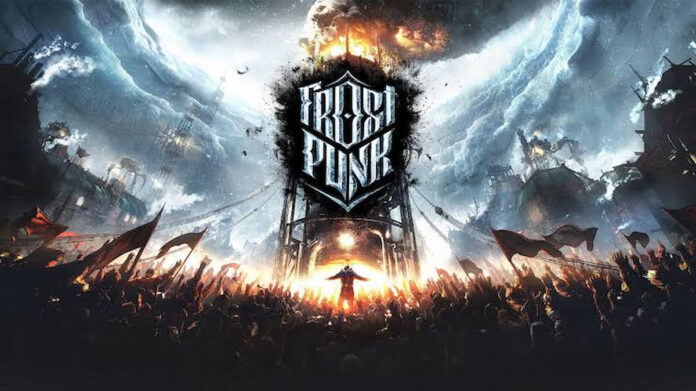 NetEase announced a partnership with 11Bit Studios in 2021 which will see the re-emergence of Frostpunk, the popular 2018 society survival game return to mobile devices. During the NetEase Connect 2021, the first trailer of the mobile version was released as well, titled Frostpunk: Beyond the Ice.

Frostpunk: Beyond the Ice takes place in an post-apocalyptic world that’s permanently frozen and will be a true scaled-down version of the original 2018 PC and Console version. Your mission in the game is primarily to manage the human establishment and see that it flourishes. You’ll be tasked with making big decisions like building museums, hospitals and other relevant structure that provides a sense of what the old world looks like.

So whilst the game is currently in its early access beta in various regions such as Australia, The Philippines and New Zealand for Android users, we’ll be guiding you on how to download and play the game’s early access version even if your country isn’t amongst the supported regions.

Android users in either Australia, New Zealand or The Philippines can simply download the access version from the Google Play Store without hassle. Also, any purchase that they make in the access will be added to their account when the global game is launched as well.

So if you’re not in any of the aforementioned countries, below is how you can download Frostpunk: Beyond the Ice via the following instructions:

First off, you’ll need to open a new Google account from one the three countries above. To do that, use your favourite VPN app to connect to Australia, New Zealand or The Philippines.

So once you’re all done and can see the Google apps on your new account using your VPN, search for the game and install it. Lastly, be sure to leave your VPN turned on or connected as you play to avoid disconnection.

In conclusion, iOS users will need to be patient as this early access test is only available for Android users at this time.