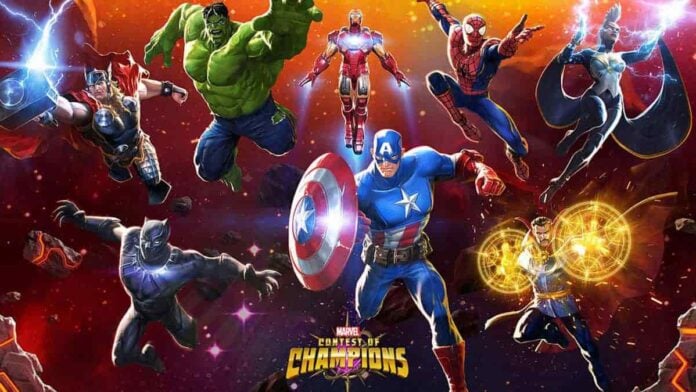 Marvel Contest of Champions has been doing great since its release in December 2014, allowing players all over the world to pit characters from the Marvel Comics universe against one another. It is no Marvel vs Capcom, that’s for sure, but it’s a solid mobile fighting game that all Marvel fans should try at least once.

With so many characters to collect in the game, however, it may be difficult to keep track of them all. Let’s find it out if it is possible to tidy up your character roster by deleting characters.

How to Delete Characters From Marvel Contest of Champions

Unfortunately, it is not possible to delete characters in Marvel Contest of Champions. It was once possible to sell them, but an update released in May 2021 removed this feature as well. It somewhat makes sense, if you think about it.

As Marvel Contest of Champions isn’t just about pitting characters against one another, but also about collecting all of them, it wouldn’t make much sense to let players delete them. Also, given how the game has been out for over seven years, and a character delete feature hasn’t been implemented, we shouldn’t expect it to come at all. It is disappointing, that’s for sure, but at least it is in line with the developer’s design philosophy for its game.

How to Delete Characters From Marvel Contest of Champions