Home Guides How to Defeat Zinogre in Monster Hunter Rise 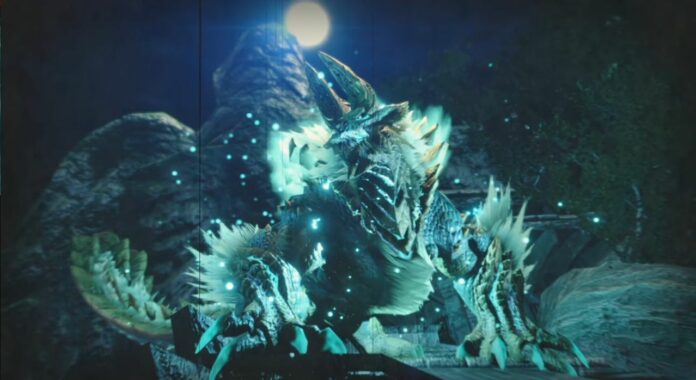 Monster Hunter Rise features one of the most diverse monster lineups ever seen in the series, featuring plenty of new monsters that are sure to become mainstays moving forward and some returning creatures that have become iconic since their debut.

Among these returning monsters is Zinogre. Here’s everything you need to know to take it down with ease.

Zinogre is a monster that needs no introduction, as it made its debut in Monster Hunter 3 Ultimate and has never skipped a Monster Hunter game since. This Fanged Wyvern is apt at controlling Thunder, but it is weak against Ice and Water, so make sure to bring the right weapons to make the hunt slightly easier.

Where to Find Zinogre

How to Defeat Zinogre

Zinogre uses the Fulgurbug on its back to charge it up with electricity, making all of its attacks considerably more dangerous. While it’s charging, however, the monster is wide open, so take this opportunity to deal as much damage as possible. The window of opportunity is quite long, so unleash your most powerful combos without fear of getting interrupted.

Zinogre has a few weak points you can focus on to make the fight shorter. For starters, you should always attack the monster’s back if you manage to down it, as you can make it drop a Fulgurbug and thus making it more difficult for the monster to charge electricity. Attacking the forelegs and tail and breaking them will also weaken the monster’s charged state. Staying close to the forelegs will also make it easy for you to dodge the powerful Leg Stomps attacks.

If there’s one thing you do not want to happen while fighting Zinogre is getting stunned. As such, you should bring gear with you that protects you from this status ailment, such as the Steadfast Jewel.