Home Guides How To Defeat Treasure Demons In Persona 5 Strikers 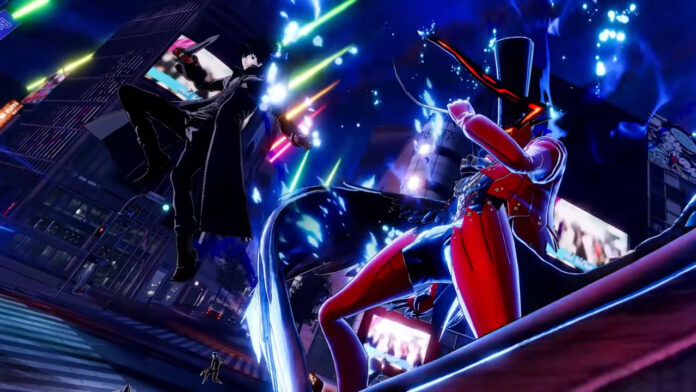 Here’s how to defeat Treasure Demons in Persona 5 Strikers.

How To Defeat Treasure Demons In Persona 5 Strikers

Treasure Demons can be found roaming around in Jails, but there isn’t a precise spawn area where they appear more often. They have a set chance of appearing in every area of every Jail, and you can raise the chance of them appearing with the Treasure Hunter Bond Skill.

Once you have located a Treasure Demon, approach it to initiate the fight. There are different types of Treasure Demons, and they all have their own unique elemental affinity that you can exploit to defeat them. Also, make sure to always have the best weapons for your party, as most of the damage you will be dealing to Treasure Demons will be via physical attacks. Pound on them before the timer runs out to obtain some nice rewards as well as tons of money that can be used to purchase new items and more.