Home Guides How to Defeat Tobi-Kadachi in Monster Hunter Rise 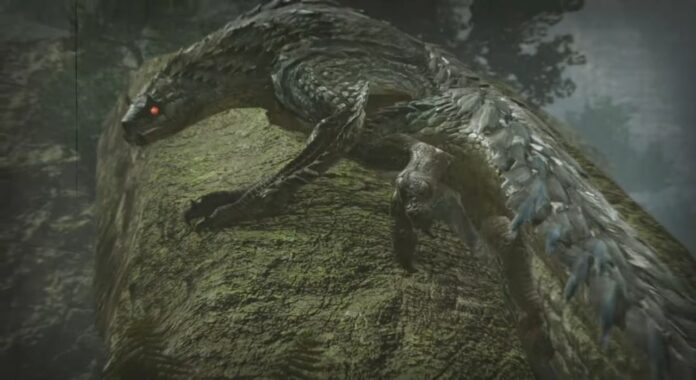 Here’s everything you need to know to defeat one of these returning monsters from Monster Hunter World, Tobi-Kadachi.

Tobi-Kadachi was one of the best monsters introduced in Monster Hunter World, so it’s not surprising to see its comeback in Monster Hunter Rise. This powerful Fanged Wyvern is weak to Water and Fire, and we strongly suggest you bring weapons that can deal this type of damage with you, as the fight can get quite intense and you need to make it as short as possible. The monster also deals Thunder damage, and can inflict Thunderblight under certain circumstances, so make sure to come prepared to the fight with the right gear and plenty of Nulberries.

Where to Find Tobi-Kadachi

Tobi-Kadachi can be found in the Shrine Ruins, starting in Areas 3, 8 and 10, and in the Flooded Forest, starting from Area 13.

How to Defeat Tobi-Kadachi

One of Tobi-Kadachi’s defining traits is its amazing speed, which makes it hard to keep track of the monster if you are not using the game’s Target Camera. Make sure you do to make the fight a little easier.

The second defining trait of Tobi-Kadachi is its Charged State, which powers up most of the monster’s attacks and lets some of them inflict Thunderblight, thus making you more susceptible to stun. Thankfully, you can reduce the power of the monster’s Charged State by breaking the head, back and tail. You will definitely need to do so if you want to make it out of the fight alive.

Tobi-Kadachi often tries to climb on trees and rocks to unleash its powerful Somersault Attack, but it’s possible to prevent it from doing so by attacking the monster while it is trying to climb. As it is completely open to attacks while it is climbing, use the most powerful combos at your disposal to deal as much damage as possible to knock it down.