Home Guides How To Defeat The Reaper In Persona 5 Strikers 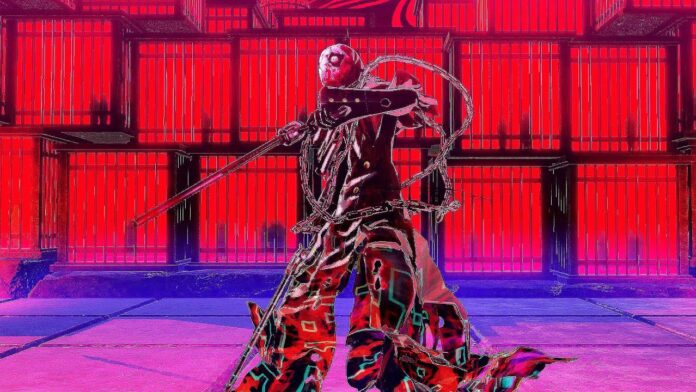 The Reaper has been the ultimate boss to fight in the Persona series since the release of the third entry in the series, so it’s not surprising to see it come back in Persona 5 Strikers. Only that, this time, you will need to complete the game first and then complete all the post-game requests. Only after this has been done, you will get the chance to challenge the Reaper as part of the Knocking on Death’s Door request.

Here’s how to defeat the Reaper in Persona 5 Strikers with ease.

How To Defeat The Reaper In Persona 5 Strikers

Before taking on the Knocking on Death’s Door request, you will want the average level of your party members to be as high as possible. While some players managed to defeat the ultimate boss at very low levels, most players will have a chance of winning at level 75 and above.

As the Reaper is not weak against any element or attack type, you can bring any party member with you. You should definitely bring your best healer like Queen, Mona, or Sophia, as the Reaper hits extremely hard. Do not forget to bring SP restoring items as well, since you will be running out of SP multiple times during the course of the fight.

As the Reaper can take down your party with only a few attacks, you want to reduce damage received as much as possible so debuff its strength and buff your defense as soon as the battle begins. As it is not weak against any attack type, it’s a good idea to attack the Reaper with physical and gun attacks to preserve your SP for buffing and debuffing as well as for healing, which becomes even more important if you like using attack skills that consume HP. Be patient, always keep your HP up and buffs and debuffs active and you will defeat the Reaper.