Home Guides How to Defeat Pukei-Pukei in Monster Hunter Rise 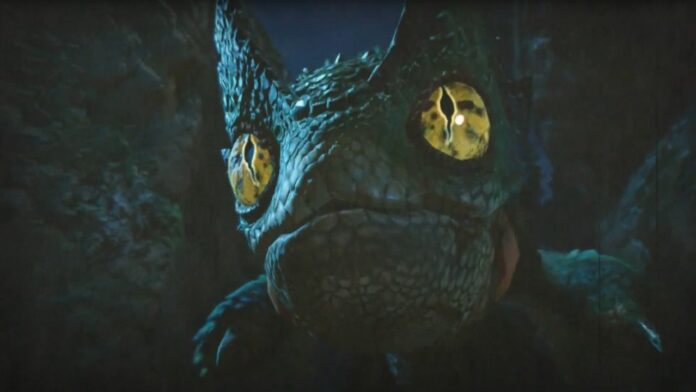 Among these returning monsters from Monster Hunter World is Pukei-Pukei, a monster that looks fearsome but it ultimately not a major threat. Here’s how to make it even less of a threat.

Pukei-Pukei is a Bird Wyvern that made its debut in the previous entry in the series, Monster Hunter World. Despite its big size and viciousness, the monster isn’t particularly strong, as its slow movement speed makes it easy to avoid attacks and retaliate quickly. Make sure to bring a weapon capable of dealing either Thunder or Ice damage to deal even more damage to the monster, and make the fight considerably shorter.

Most of Pukei-Pukei attacks, like the Poison Spit and the Poison Tail Spray, inflict Poison, which can become very annoying if left unattended. As such, it is advisable to have some sort of protection against the ailment to avoid having to use items to heal it, prolonging the fight, and possibly leaving yourself open, depending on the weapon type you are using.

As the Pukei-Pukei’s poison attacks come from the head and the tail, it’s easy to avoid them as long as you manage to stay on the monster’s sides. While this prevents you from going for the weak points, it’s definitely better to play it safe until you feel confident enough in taking Pukei-Pukei straight on.

Despite the annoying Poison status ailment, Pukei-Pukei is not a very dangerous monster, mostly due to its slow speed and long recovery time for most of its attacks. The long recovery time means that you can easily target the monster’s head, its weak spot, pretty much every time it is done with an attack, letting you deal max damage and make the fight considerably shorter. 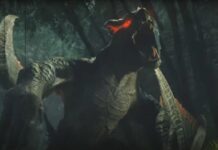 How to Defeat Nargacuga in Monster Hunter Rise 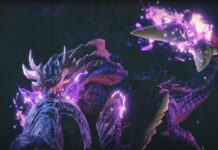 How to Defeat Magnamalo in Monster Hunter Rise 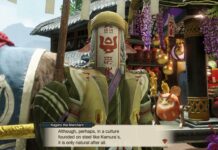 How to Unlock the Melding Pot in Monster Hunter Rise