Home Guides How to Defeat Magnamalo in Monster Hunter Rise 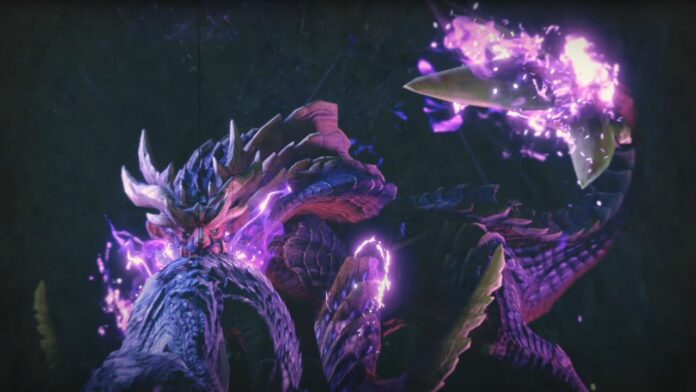 Monster Hunter Rise features one of the most diverse monster line-ups of the entire series, sporting monsters that aren’t a huge threat as well as a few others that will always put up a fight, no matter the weapons and items you have crafted to aid you in your hunting quests.

Among these powerful monsters is Magnamalo, a returning monster that is more dangerous than ever in Monster Hunter Rise.

Magnamalo is a Fanged Wyvern that made its debut in the series a long time ago to return to Monster Hunter Rise stronger than ever. This powerful monster can inflict a unique type of blight called Hellfireblight, and it is resistant to Fire and Dragon damage. Make sure to bring weapons capable of dealing Water and Thunder damage to shorten the fight as much as possible: you will definitely want to.

Where to Find Magnamalo

How to Defeat Magnamalo

Wirebugs are Your Best Friend

Despite its massive size, Magnamalo is an incredibly fast monster whose attacks can be difficult to dodge normally. As such, you must always make sure to have some Wirebug gauge left at all times for an emergency evade. As all of the monster’s attacks are extremely damaging, even getting hit once can be a huge problem.

Hellfireblight is an extremely annoying blight that you want to heal as soon as you can. There are a few ways of doing so: you can use Wiredash, regular Evade 5 times or use a Deodorant. Additionally, you should always move towards Magnamalo when it unleashes the Hellfire Dust so as to avoid getting hit by the blight altogether.

Due to Magnamalo being able to deal so much damage with a single attack, you will need to make the fight as short as possible. To do this, you will need to bring weapons that can deal Water or Thunder damage, and always go for the weak spots: the head, the arms and tailblades. Unfortunately, Magnamalo doesn’t leave itself open for too long, so it’s better to just hit the monster once or twice, and then back away to get ready for its offensive. This is the safest way to deal damage without getting stomped by the monster’s many powerful attacks