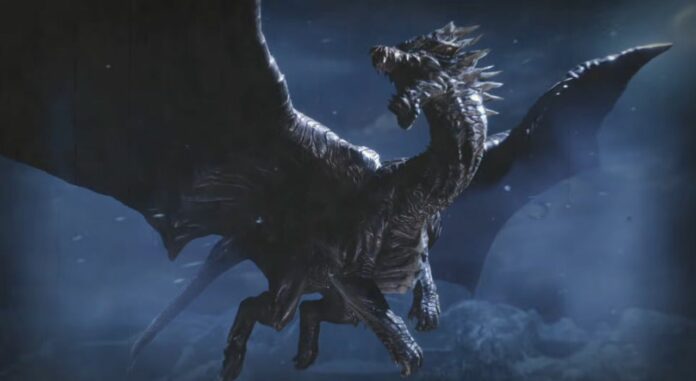 Monster Hunter Rise sports a monster lineup filled with dangerous creatures, but even the Apex Monsters cannot compare with the Elder Dragons. These monsters are among the most powerful ever seen in the Monster Hunter series, and taking them is not an easy feat at all.

Here’s everything you need to know to take down Kushala Daora with ease.

While among the most powerful monsters in Monster Hunter Rise, Kushala Daora is not among the most difficult Elder Dragons to take down. Weak to Thunder, Blast, and Fire, and capable of dealing Dragonblight and Iceblight, coming to the fight with the right gear and applying the correct strategy will make the fight more manageable.

How to Unlock Kushala Daora

Kushala Daora is unlocked by reaching Hunter Rank 30 in the Hub. Once you do, you will be able to complete The Steely Storm Urgent Quest where you will have to take the Elder Dragon down. After completing the quest, Kushara Daora will appear in the Sandy Plains and Frost Islands.

How to Defeat Kushala Daora

The Black Wind Aura is the Kushala Daora’s signature special technique. Once activated, the Elder Dragon will become invulnerable to attacks, with the exception of the head and the hind legs. The Aura can be negated by poisoning the Elder Dragon with weapons and tools like the Poison Kunai, so make sure you come prepared unless you want to challenge yourself and take down the monster by just damaging its weak points.

The Wind Beam of Death is a powerful combo that deals a lot of damage and can easily take you down in a single hit. As such, make sure to always have at least one Wirebug to Wirefall away after the first stage of the combo has been performed to avoid the powerful black wind ball that follows.

Get Back on the Ground

Being a dragon, Kushala Daora likes to take it to the sky, making it difficult for certain weapon types to deal damage. Thankfully, the monster can be brought back to the ground with Flash Bombs, but it builds up resistance to their effects over time, so make sure to use them only when absolutely needed.

If you have taken down Chameleos, you will want to use the Mizuha Armor set, as it comes with the Chameleos Blessing skill that negates all Wind Pressure and extends poison duration. This makes the fight against Kushala Daora considerably easier.