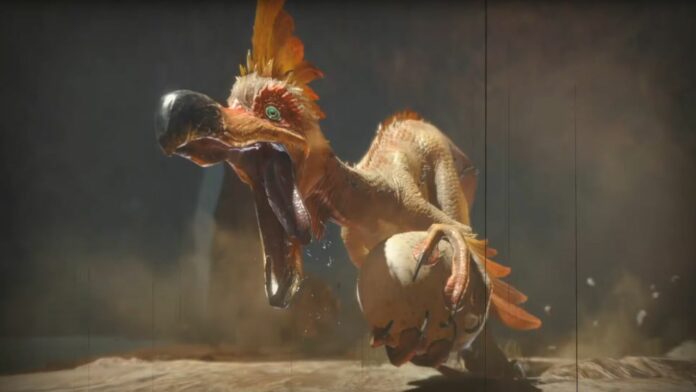 Many of the monsters included in Monster Hunter Rise will put up a rather big fight, forcing you to use every tool at your disposal to emerge victorious. A few of them, however, aren’t particularly strong, and going after them is the perfect way for newcomers to understand better all the intricacies of the game’s combat mechanics.

Among these monsters who do not pose a real threat is Kulu-Ya-Ku. Here’s everything you need to know to make it even less of a threat than it actually is.

Kulu-Ya-Ku is a relatively new face in the Monster Hunter universe, as it made its debut in Monster Hunter World. A Bird Wyvern that is weak to pretty much every element, this monster will hardly pose a threat to any hunter, making hunting it the perfect way to get more familiar with the game’s mechanics for newcomers.

Kulu-Ya-Ku’s attacks are, for the most part, very easy to dodge, as they pretty much only hit in front of the monster. For this reason, you should always try to stay on the monster’s sides, rather than in front, so that you can use any opening to attack it without having to pay attention to any of his attacks.

Staying to the side of Kulu-Ya-Ku may make this a little difficult, but you should always try to go for the head. As mentioned above, most of this monster’s attacks hit right in front of it, so going for the head when it isn’t knocked down or stunned isn’t a very good idea. When it is, however, you should hit its weak spot with everything you have to make short work of it.

As made evident by its introduction cutscene, Kulu-Ya-Ku likes picking up all sorts of items to use against its enemies. The monster will try to do the same as it fights you, but attacking it while it is carrying the items will allow you to break them, preventing it from using them to attack you. When items are broken, sometimes, the Kulu-Ya-Ku will stop for a few seconds, leaving itself open: use this opportunity to deal some serious damage.