Home Guides How to Defeat Chameleos in Monster Hunter Rise 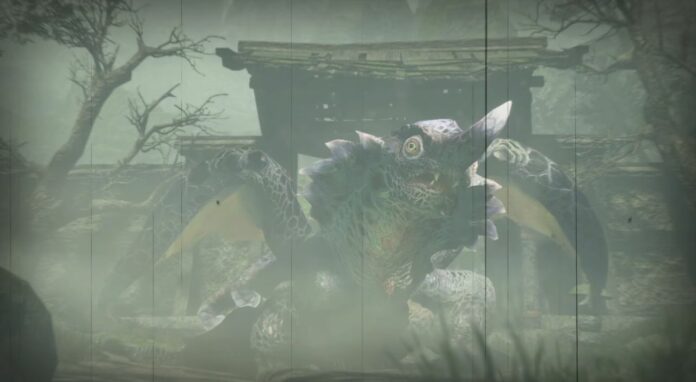 The Elder Dragons are creatures that should need no introduction for all Monster Hunter fans out there. These iconic monsters have appeared time and time again in the series, and they have made their comeback in Monster Hunter Rise as well. Defeating them will not be easy, even for the most consummate of hunters, so you should prepare yourself to give everything you have got when going against them.

Here’s everything you need to know to take down Chameleos with ease.

Chameleos is an Elder Dragon that made its appearance in the series a while back, appearing in games like Monster Hunter 4 Ultimate and Monster Hunter Generations. This Elder Dragon is weak against Fire, Blast, Dragon, and Stun and can inflict Venom, so bring the proper gear with you to gain a sound advantage.

Where to Find Chameleos

How to Defeat Chameleos

As mentioned above, Chameleos can inflict Venom, a more powerful version of Poison that can damage you quite a bit in the long run. As such, you want to bring Antidotes and Herbal Medicines with you to heal the status ailment as soon as possible. Additionally, you should equip the Kaiser Armor set from Teostra when facing Chameleos, as this set’s special akill, Teostra Blessing, negates Poison and Venom at level 3.

One of the most annoying things that Chameleos does is turning invisible, making the fight considerably much more difficult. Inflicting any elemental blight, however, will make the Elder Dragon somewhat visible when it uses its cloaking abilities, so make sure to bring the proper weapon to this fight.

Target Camera is Your Best Friend

Using the Target Camera is a big help when dealing with Chameleos, as you can use it to refocus your view on the monster when it disappears. Just wait for the monster’s icon to reappear on the interface once it uses its cloaking ability, then lock the Target Camera again so locate Chameleos. Couple this with the elemental blights trick above, and Chameleos will never be out of your sight for too long.