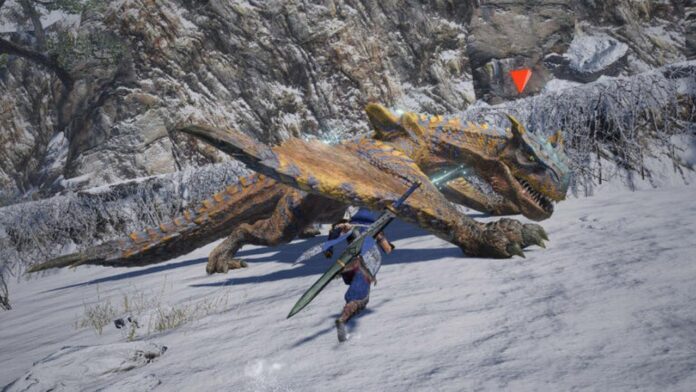 Apex Monsters in Monster Hunter Rise are among the most powerful monsters you will have to face in the game. Even if you have become a master at hunting their base forms, you should not rest on your laurels, as the Apex Monsters will give trouble even to the most expert of hunters.

Here’s everything you need to know to defeat Apex Mizutsune without too many troubles.

The Apex Mizutsune is a more powerful variant of the regular Mizutsune, having survived countless dangerous to achieve a level of strength so high that it has been crowned an Apex. As the base version of the monster, Apex Mizutsune is weak against Dragon, Thunder, and Ice and capable of inflicting Waterblight and Hellfireblight, so bring the appropriate gear to make the fight easier.

Where to Find Apex Mizutsune

Apex Mizutsune appears on the Frost Islands in Areas 10 and 12 as well as in the Infernal Springs. The monster moves around, so check the areas surrounding the starting ones to find it. Apex Mizutsune also appears in Rampage Quests as a Major Threat.

How to Defeat Apex Mizutsune

The Apex Mizutsune doesn’t have a lot of weak points. To deal the maximum amount of damage, you will have to hit the monster’s head, which is surprisingly soft, compared to the rest of the monster’s body. By damaging the head enough, you will be able to knock it down, creating an opening to deal even more damage.

Gun for the Back

If you are using Bowguns or Bows, going for the head isn’t optimal at all, and so you should focus on hitting the Apex Mizustune in the back. Damage isn’t as good as that done to the head with all the other weapons, but if you do not want to switch weapons for this particular fight, attacking the back is a solid strategy.

Apex Mizutsune can deal both Waterblight with the water jet attacks and Hellfireblight with the bubbles. To negate the first, bring gear with high Water resistance, and plenty of Nulberries to heal the status ailment, while the second can be negated easily by turning the attack against the monster by wiredashing near it as it starts blowing bubbles. This also causes the monster to get knocked down, opening it up for some serious damage.