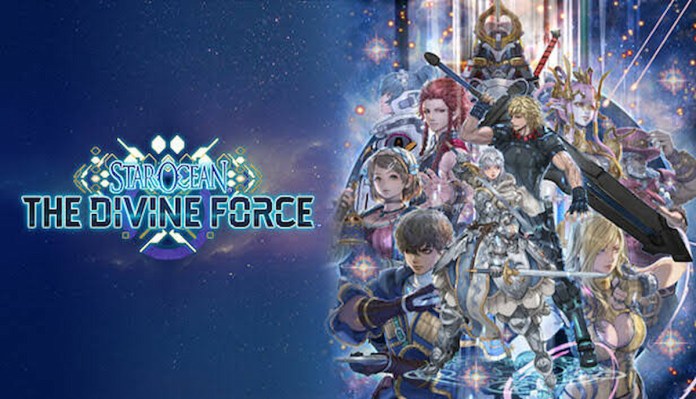 Star Ocean: The Divine Force is a role-playing game from Square Enix that allows you to move and explore freely in up to three dimensions. Pretty much everything you see in the game can be explored and whether you’re flying around or exploring rockfaces around the city, you’ll have more liberty to go on adventures and battle enemies.

And while the game lets you play as you like, the scope of battles has evolved in The Divine Force. Characters are now able to subdue a significant number of enemies by using high-speed movement attacks and cool special abilities. There are lots of interesting missions in the game and in this article, we’ll be showing you how to complete Star Ocean: The Divine Force Creepy Crawl Critters quest – Guide.

Upon visiting the Royal Citadel, you’ll stumble upon a character who after eating something, gets attacked continuously by worm monsters. The first part of the mission is figuring out what the meal is and where you should go to attract the worms.

A major Stump is the Creepy Crawly Critters at the Baldaar Citadel as you’ll need to access the spot in order to get the meal you need. After getting access to Baldaar, you need to go to the inn and eat a particular meal. And if you recall the clue from “Why Is It Only Me?” it applies here as well.

Now go ahead and choose the meal that mentions its smell because you need to get the Fermented Ratatouille since it’s got the “pungent smell”.

After eating the Ratatouille, go to the Aucerius Plains and just follow the road through the location where you’ll get attacked by the Starving Worms when passing under one of the arches. Once you defeat all of them, you’ll compete the Creepy Crawly Critters quest.