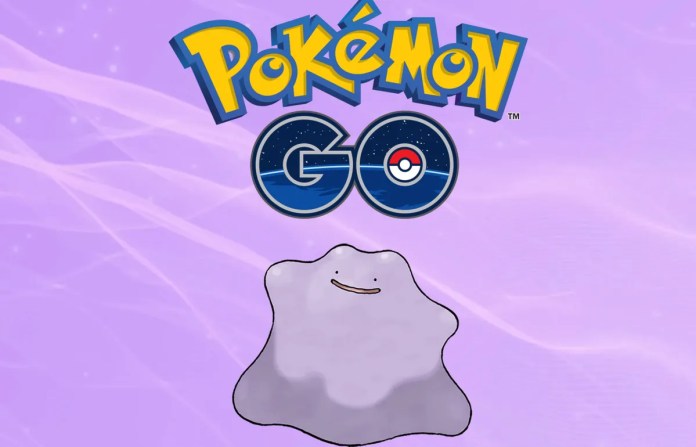 Today we will be talking about one of the events in the game, namely the April Fools event and what comes along with it.

One of these Special Research tasks in the questline requires players to ‘Catch 3 of the Transform Pokemon’ without any further explanation. So what are these ‘Transform Pokemon,’ you ask?

RELATED: How does Delphox evolve in Pokemon GO

The Pokedex tells us that the ‘Transform Pokemon’ is the shape-shifting Pokemon, Ditto. The reason for this is obvious, because it can transform into any other Pokemon of its choosing.

However, catching it is no easy task, because Ditto will only appear on the Pokemon Go map disguised as a different Pokemon. So there is no way to tell that the Pokemon is a Ditto until players have captured it. To make it easier, this is a list of Pokemon that Ditto could be:

There is no guarantee that Ditto could be any of these Pokemon either, but at least now players know what to look out for! Good luck and happy hunting!

How to Catch Transform Pokemon in Pokémon Go 2022