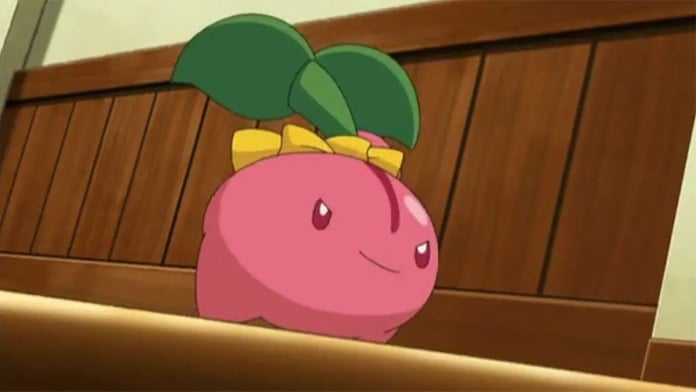 Today we will be talking about Cherubi and its Shiny Form in Pokémon GO.

Cherubi is a Grass-type Pokémon introduced in the Gen-4 games of Pokémon Diamond, Pearl, and Platinum. Cherubi and its evolution, Cherrim, are well-known Pokémon, especially known for being exceptionally cute, such as Cherrim in its Sunshine form.

RELATED: How to catch Trubbish in Pokemon GO

In Pokémon GO, Cherubi is not too hard to acquire. Due to this, players have been wondering if the Shiny form of Cherubi is available as well.

Cherubi, being one of the Gen-4 Pokémon first encountered in the Sinnoh region, has been in Pokémon GO since the game’s Sinnoh update. From there, its shiny variant was released in Pokémon GO on the Sustainability Week event of 2022. As Cherubi can be shiny in Pokémon GO, its evolution, Cherrim, can be too.

How to Catch Shiny Cherubi in Pokémon Go