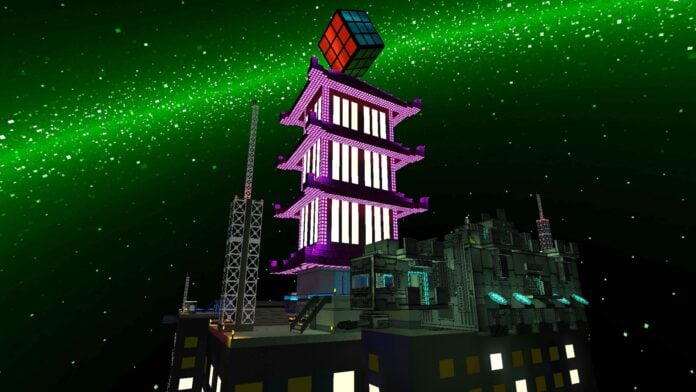 Pixel Gun 3D is a great game to play with friends in the battle royale, as well as to play alone in the “Campaign” mode. If you decide to play in the “Campaign” mode, then sooner or later you will find yourself in the Virtual World, and on one of the levels, you will meet the difficult boss of the Citadel, whose name is Admin. In this article, we will talk a little about him, as well as share tips on how to defeat him.

How to Beat the Citadel Boss in Pixel Gun 3D

Admin is a fairly strong boss, found in the level of the Citadel, in the Virtual World, who looks like a half-man, half-robot.

During the fight with this boss, you will need to constantly dodge shots, as he has an Automatic Peacemaker weapon and will try to shoot you every few seconds. In addition, during the battle, he will summon Cyber ​​Phoenixes, who will also try to kill you.

After defeating this difficult boss, you will receive a BIG DATA weapon as a reward, which will surely come in handy in the future game.

How to Beat the Boss Admin:

These are all the tips that we wanted to tell you, so we hope that by following our advice, you can easily defeat this boss and get a new weapon as a reward.

How to Beat the Citadel Boss in Pixel Gun 3D