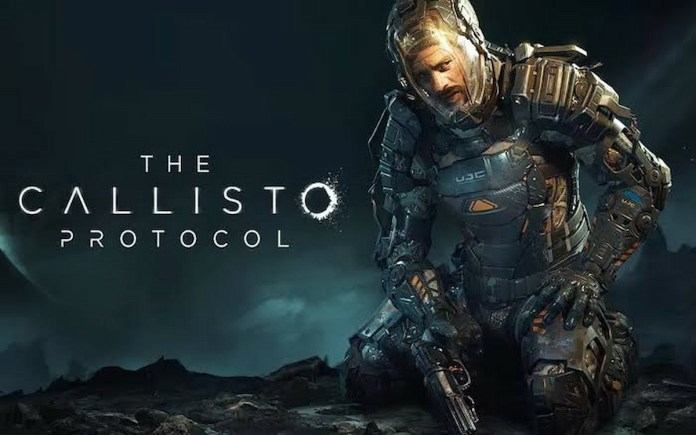 The Calisto Protocol is a game that recreates the bloody horrors of Dead Space but with a gratifyingly gruesome story where you get to play as Jason Lee and must try to escape from a facility that’s overrun by lunatics. Everything is thick and gross in a palpable way that makes the game’s graphics and visuals look ultra-realistic.

There aren’t many bosses in The Callisto Protocol and Captain Ferris is the only reoccurring boss in the game that you’ll face several times. However, Jacob will have the opportunity of putting down Ferris for good in the game’s final chapter. It’s a difficult fight, which is why in this article we’re guiding you on how to beat The Callisto Protocol final boss (Captain Ferris).

How to Beat The Callisto Protocol Final Boss (Captain Ferris)

As aforesaid, it’s not going to be an easy fight because you’ll have to focus on how fast Ferris is running around and how to put down other enemies fast. While this can be done with just about any weapon, there’s one weapon in particular that can make it a whole lot easier and it’s the Skunk Gun.

When battling Ferris, you’ll only be able to deal him some slight melee damage before he transforms. After transforming, Ferris becomes more powerful and if you’re able to dodge his attacks in this form, it’ll give you enough time to aim and shoot him with either the Skunk Gun or Riot Gun. Both these shotguns deal high damage to Ferris once you destroy the flesh shield on his face.

Like many other survival horror games, there’s usually a certain amount of ammo and health around the battle environment that you can carry to support you in the fight. In The Callisto Protocol, there are red explosive canisters that you can through with the GRP. So be sure to check the area for ammo and health that’ll help you in your fight against Ferris.

Also, you simply need to dodge one attack in order to distance yourself from Ferris and be able to run further away. Ferris will then slowly walk toward Jacob for a couple of seconds and then starts to sprint toward him. This will give Jaco some time to heal especially when there are other creatures around.

Every one of those creatures you put down will drop resources. Unlike using the Skunk Gun against Ferris, you ought to use other guns like Assault Rifle against less powerful creatures to save ammo. So if you have enough ammo and health, and continue to dodge Ferris’ attacks, the Captain should be down before you know it.

How to Beat The Callisto Protocol Final Boss (Captain Ferris)