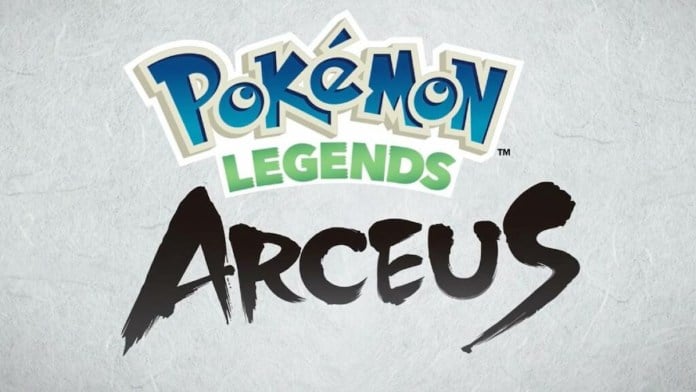 Pokemon Legends: Arceus is joining the Pokemon franchise soon, and enthusiasts will be able to lay their hands on the game exclusively via Nintendo Switch. Prior to the official launch, many players are wondering if the game will be packed with a multiplayer mode.

Therefore, in this article, we’ll be looking at if Pokemon Legends: Arceus will have any online multiplayer mode. If yes, we’ll discuss how to hop into online battle in the game and challenge other players.

Unfortunately, Pokemon Legends: Arceus will not support any multiplayer or PvP mode, and the game might not offer this feature in the future. However, fans will be able to perform trading activities, but this feature is limited to up to 2 players.

For this reason, battling online in Pokemon Legends: Arceus is next to impossible as the game’s traditional mechanics and other elements have significantly changed. Moreover, it doesn’t seem that the upcoming installment will feature raid battles, which is another disappointing development for many fans.

Meanwhile, players can experience Pokemon Legends: Arceus in first-person, where they’ll encounter a variety of creatures similar to any other Pokemon title.

If you still have any questions regarding Pokemon Legends: Arceus Multiplayer support, feel free to ask them in the comments down below.

Related: How to trade in Pokemon Legends Arceus

How to Battle Online in Pokemon Legends: Arceus