Home Guides How to Battle Giovanni in Pokemon Go 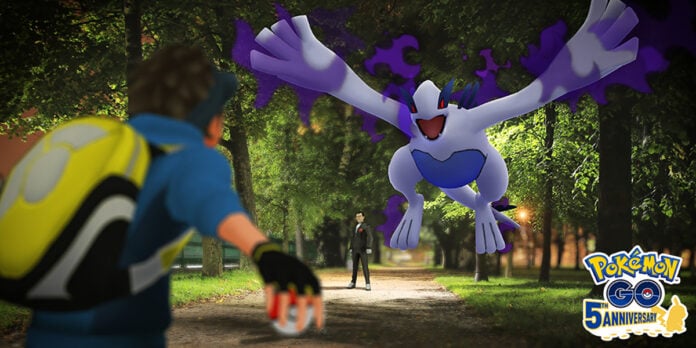 Giovanni, the boss of Team Rocket in the original Pokemon games, appears in Pokemon Go as a tough opponent with considerable rewards. In fact, apart from very special events like GoFest 2020, beating him is the only way to obtain the shadow versions of any legendary Pokemon in Go.

So, how do you actually Battle Giovanni in Pokemon Go?

Getting a Super Rocket Radar

As of November, 2021, the only current source for a radar is as a reward from step 15 out of 16 in the Misunderstood Mischief seasonal questline. Specifically, you will need to defeat three Team Rocket leaders to be rewarded with a Super Rocket Radar.

Not unlike his subordinates, Giovanni must be located at Pokestops throughout the game world. Using the Super Rocket Radar will indicate which Pokestops potentially have Giovanni waiting at them. The twist, however, is that he employs decoys to mislead you at some of these stops.

Fighting a decoy won’t consume the Super Rocket Radar, but it will reward you with a shadow Pokemon to catch, though these are obviously less impressive than the rewards from Giovanni himself.

Giovanni will also appear in Rocket balloons, provided that you have a Super Rocket Radar equipped. If you don’t live in an area with a lot of Pokestops or simply don’t feel like searching through decoys, this is a great alternative.

Giovanni has pretty powerful Pokemon compared to the lower-ranking members of Team Rocket. At least as of November 2021, his lineup consists of Persian, a random second pick of Kingler, Nidoking or Rhyperior and Lugia as his third Pokemon.

Giovanni’s Persian is notoriously difficult for a first Pokemon in a Rocket battle, so be sure to not underestimate it. Lucario, Tyranitar and Machamp are all choices that should at least take out the majority of its health. If they manage to defeat it with health to spare, Machamp and Lucario are also good against Rhyperior, while Tyranitar is a pretty good choice against Lugia.

If you feel like doubling up with counters for his second and third Pokemon, Magnezone is great against Kingler and Lugia, while Mamoswine can deal super-effective hits against Nidoking, Rhyperior and Lugia.

If you’re struggling, take note of which moves the most troublesome Pokemon are using and specifically try to counter those. If you pick an ice type and end up fighting Nidoking with Iron Tail, perhaps try a water type like Swampert or Kyogre instead and use something else to fight Lugia.

Once you’ve defeated him, you’ll receive an encounter with shadow Lugia, or potentially a different Pokemon if you hold on to your Super Rocket Radar and fight him considerably later.

That’s all there is to finding, battling and defeating Giovanni in Pokemon Go! 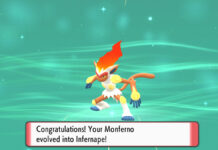 What is the Best Nature for Starter Pokemon in Pokemon Brilliant Diamond and Shining Pearl? 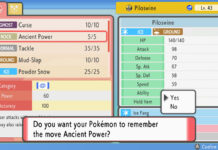 Pokemon Sword and Shield: How to Get Ancient Power Move for Piloswine 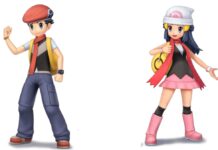 Can You Change Outfits in Pokemon Brilliant Diamond and Shining Pearl