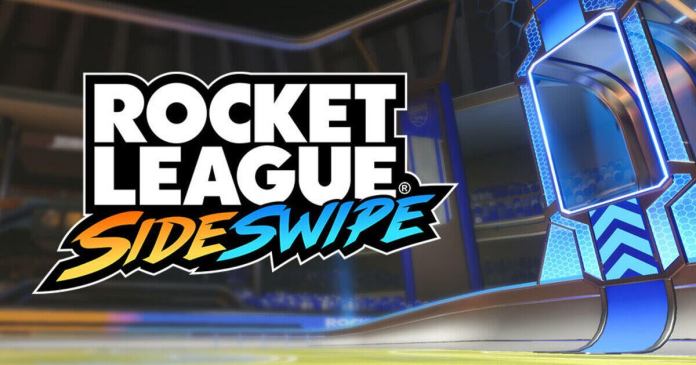 Rocket League Sideswipe is an amazing game that brings a combination of cars and soccer to mobile devices. The game lets you pull off some pretty incredible skill moves to earn points and win matches.

In this article we’ll be talking about the Air Roll, a cool move that’ll see you go through a number of steps before you can pull it off. The game’s mobile controls can take some time to get used to, but in this guide we’ll try to keep things short and simple.

How to Air Roll in Rocket League Sideswipe

In order to pull off Air Roll in Rocket League Sideswipe, you’ll first need to aim your joystick upwards. After you’ve done that, hold and keep tapping the boost button (the two flaming engines in the bottom right corner).

With that said, the Air Roll is a fine and relevant move that die hard fans and long time players of the game know about. Although, if you don’t perform this move well, it could cause you to lose control of the car and give your opponent a chance to score.

How to Air Roll in Rocket League Sideswipe