Home Guides How old is Zhongli in Genshin Impact 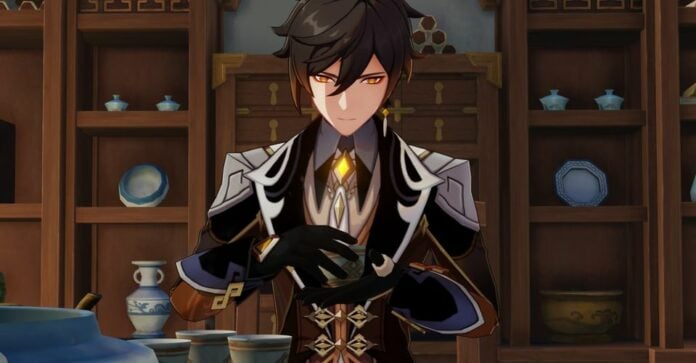 Genshin Impact is a widely popular gacha-based roleplaying game that offers an enticing story and a profusion of unique playable characters, as well as, NPCs. The developer’s miHoYo always share almost all major details(even constellations) on a character before its release. Though when it comes to Genshin Impact‘s playable characters ages, there is not much direct info available.

The lore and story of Genshin Impact are very vast and there is much information that can be found while playing the game, reading the different books, and going through other such resources. And, thanks to all that we can answer one of the most asked questions by Genshin Impact fans.

What is the age of Zhongli in Genshin Impact?

So, how old is Zhongli in Genshin Impact?. Zhongli aka Morax or the Geo Archon is more than 6000 years old.

Here is a short para(from Fandom) that talks about the Timeline of Genshin Impact, especially, when Rex Lapis passed away, and Morax was born.

So, now that we are done with the explanations. Zhongli is more than 6000 years old in Genshin Impact.