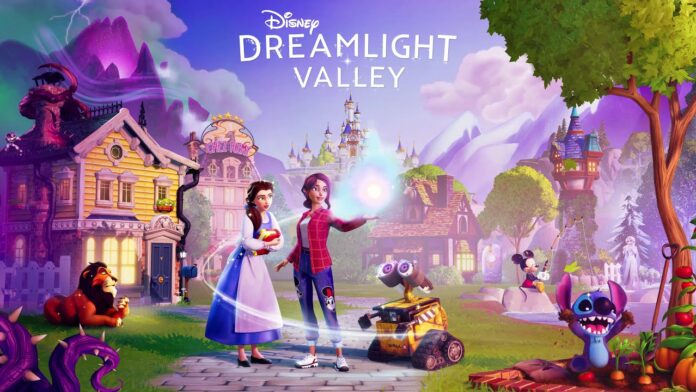 Players who are aiming to collect lots of mushrooms for quests or even for cooking certain recipes might find that it is not a very easy thing to do. The Glade of Trust is often used to get mushrooms but takes too much of a player’s time to even get one or two mushrooms.

You might need 5 or 10 mushrooms but will only find 1 or 2 of them after searching for more than an hour. Fortunately, there are other ways you can use to get mushrooms in the game. So in this article, we’ll be guiding you on how often mushrooms spawn in Disney Dreamlight Valley.

How Often do Mushrooms Spawn in Disney Dreamlight Valley? – Answered

Although there is no precise answer that will tell you exactly how often mushrooms spawn in Disney Dreamlight Valley, a rough estimate of this activity is that at least 1-3 white mushroom patches spawns in the Glade of Trust per hour.

Unfortunately, this is not to say that you will see around 50 mushrooms spawn in 24 hours. After picking up every mushroom you can find in the Glade of Trust, you can go do other activities for an hour and return to find even more mushrooms.

And if you sleep for eight hours or more, you’ll find even more mushroom patches in around the Glade of Trust when you wake up in the morning. This is to say that there could either be some sort of cap on the number of mushrooms that can appear in the area at a time or there are hours of the game where mushrooms don’t grow at all.

Also, some mushrooms also spawn around the half that’s blocked off by the massive purple mushrooms, so you could miss out on a few of them if you don’t already have them cleared yet. Fortunately for players who have progressed far into the game, or at least completed a few of Merlin’s quests and have upgraded the watering can, the purple mushrooms will also respawn in the Glade of Trust.

Purple mushrooms don’t appear as often as white ones, but they do spawn in every region. So if you seek them, you’ll have to travel a lot to search for them.

How Often do Mushrooms Spawn in Disney Dreamlight Valley? – Answered